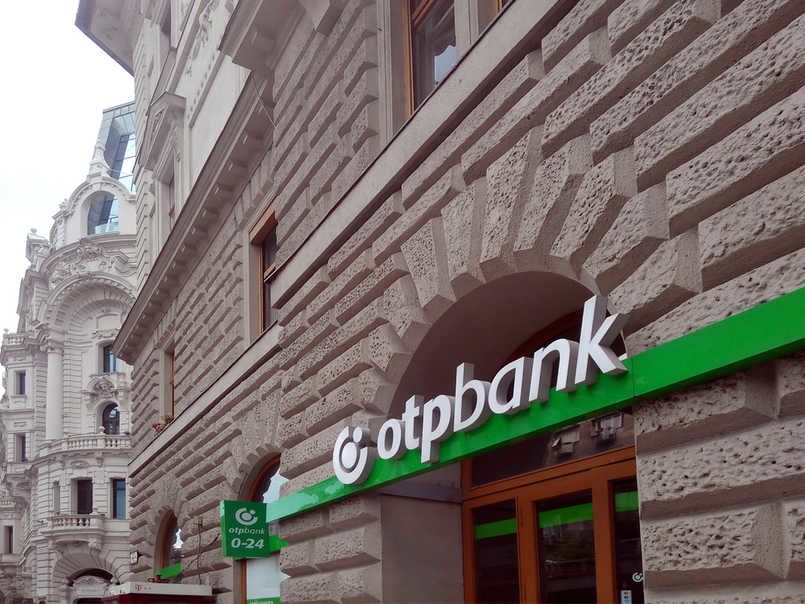 OTP Bank has been awarded Global Finance World's Best Consumer Digital Bank Award 2021 in Hungary by the New York-based Global Finance magazine, according to a press release sent to the Budapest Business Journal.
The magazine evaluates the world's best banks and financial services providers based on strict professional criteria. This year, for the 22nd time, the magazine has published a list of the world's best digital banks, including the best from the countries of the Central and Eastern European region.

The award was given to the banks that have most successfully responded to the challenges posed by the coronavirus pandemic, with a particular focus on reaching and serving customers using digital services. The assessment took into account the candidate banks' strategies for developing and promoting digital services, their success in encouraging the use of digital services, the growth in the number of customers using digital channels, and the steps they have taken to develop attractive offers and a wide range of products to meet their needs. In addition, the design and functionality of the internet and mobile banking interface were also examined. The award was based on the opinions of a number of corporate finance executives, bankers, banking consultants, and analysts.

OTP Bank says that it has always prioritized the migration to digital banking, with almost two million customers already using internet banking and mobile banking applications regularly before the outbreak. With continuous innovation now embedded in the bank's day-to-day operations, accelerating digitalization continued to be a feature of the bank's operations in 2020 and the first half of 2021.

Alongside the strengthening of the mobile channel, the proportion of digitally active customers and the number of digitally conducted transactions has also increased significantly: the number of OTP SmartBank users has doubled in one and a half years to almost 1.5 million, while the proportion of digitally active retail customers has increased by a fifth in one and a half years, with significantly more digital transactions. This represents tens of thousands of new online banking customers and tens of thousands more transactions per day than before.

Digital developments continued during the coronavirus epidemic, with nearly 200,000 people having signed up to the bank's new internet and mobile bank by the end of June this year.

OTP Bank was the first in Hungary to offer its customers the possibility to apply for personal loans and merchandise credit online, and the first to introduce ApplePay.
#Coronavirus
Add Comment