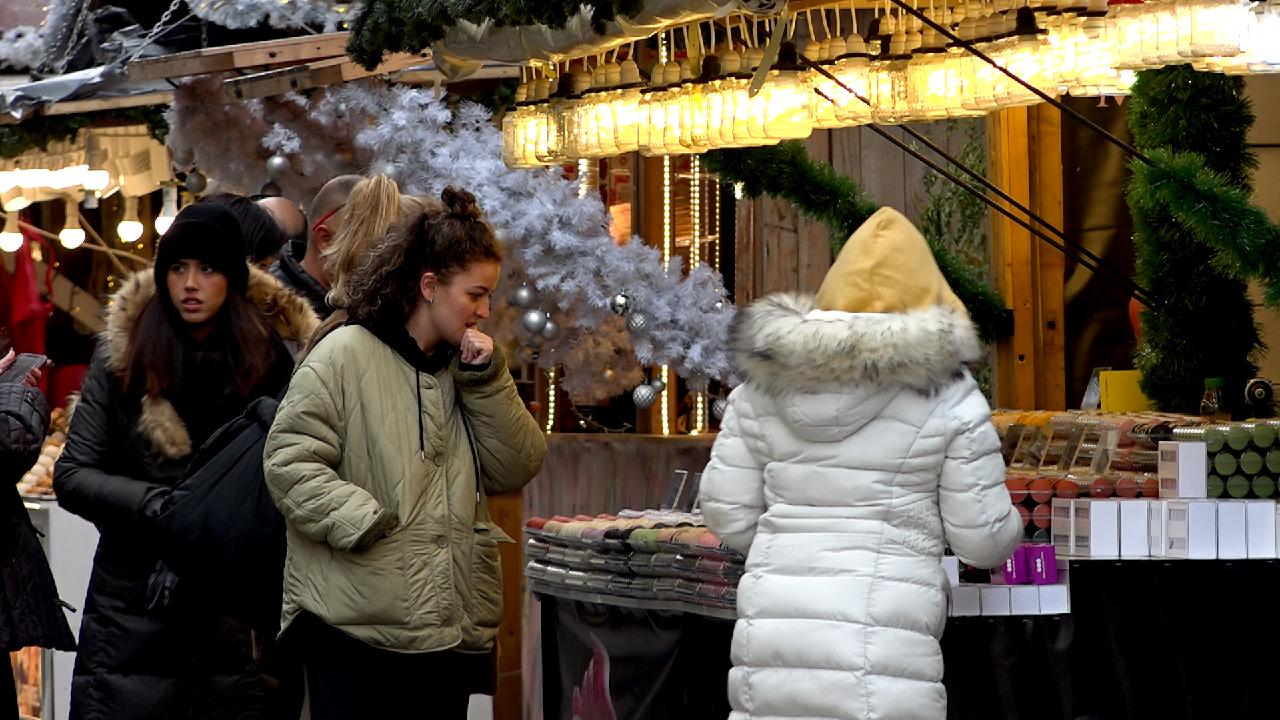 Tourists have been back in Budapest for months now. Budapest-based Wizz Air returned to 2019 levels, flying 10m passengers at 98% capacity in August.
Budapest's Christmas markets opened on Friday, requiring proof of vaccination against COVID-19 or a negative PCR test from shoppers before entry.

The markets opened a day before wearing masks indoors became compulsory in Hungary. The mask rule was announced after a sharp rise in cases, with 11,289 infections recorded on Friday, the highest daily total so far in the fourth wave.

Tourists have been back in Budapest for months now. Budapest-based Wizz Air returned to 2019 levels, flying 10 million passengers at 98 percent capacity in August.

But the run up to Christmas and New Year's Eve is crucial to Budapest, as January and February traditionally bring a decline in tourism. Then, holidaymakers' plans in the main turn to skiing. Hungary is not a ski destination.

Istvan Szelei, director of sales at Multigo, a company that runs tours and events, said: "Before the mask-wearing, things were very good. I mean, 80 or 90 percent of New Year's Eve was fully booked. I spoke with several hotels, they said it was looking good, but I spoke with them yesterday, just after the news and they were a little worried."

Outside the Christmas market at Budapest's world-famous St Stephen's Basilica, tourists appeared unworried about the requirement to wear a mask indoors.

One man from Spain, visiting with his Colombian partner, said: "We are not reluctant to travel. If there are more rules, we will have to implement them for ourselves but not gladly from my point of view."

Earlier this week, the U.S. State Department issued a Level 4 travel advisory against going to Hungary because of "a very high level" of COVID-19 in the country.

"We have good hopes for the next year because we have a lot of bookings from the U.S. and other destinations as well, so we hope it will not be affected by the virus."
#COVID-19  #Covid
Add Comment