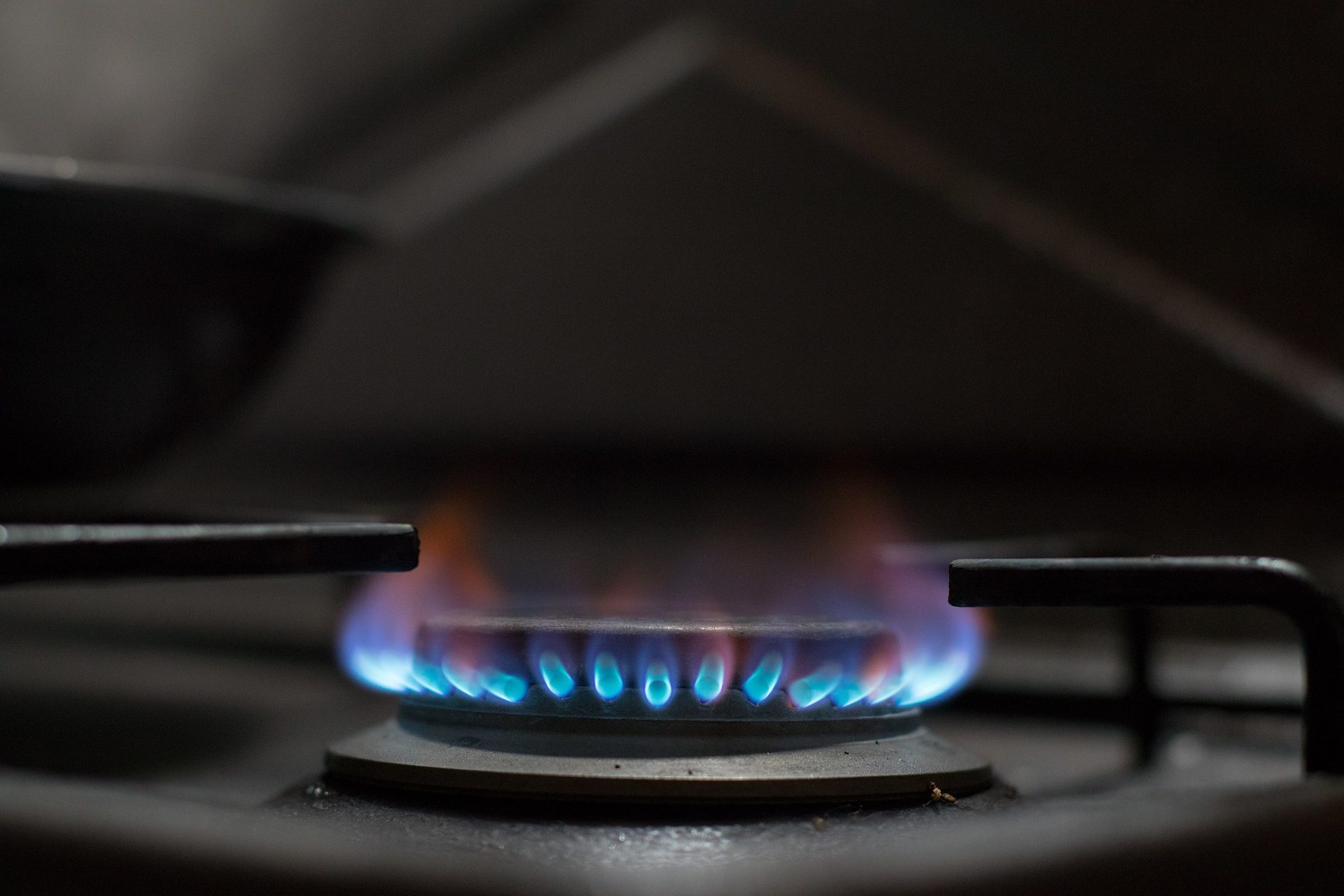 Hungarians consider energy sanctions imposed on Russia as a result of the Ukraine war dangerous for Europe, according to a recent survey by the Nezopont Institute released on Wednesday.

The phone survey of 1,000 people conducted in mid-September shows that 66 percent believed sanctions generally hurt Europe more than Russia and they also disagreed with the energy market sanctions, the think-tank said.

Only 22 percent said they did not agree with the statement that the sanctions hurt Europe more than Russia, it added.

Some 62 percent said it would be a mistake to extend the sanctions to gas imports, 58 percent said they disagreed with the oil embargo, and only 27 percent supported it, Nezopont said.

Only 12-15 percent said they had no opinion on the issue of sanctions, it added.