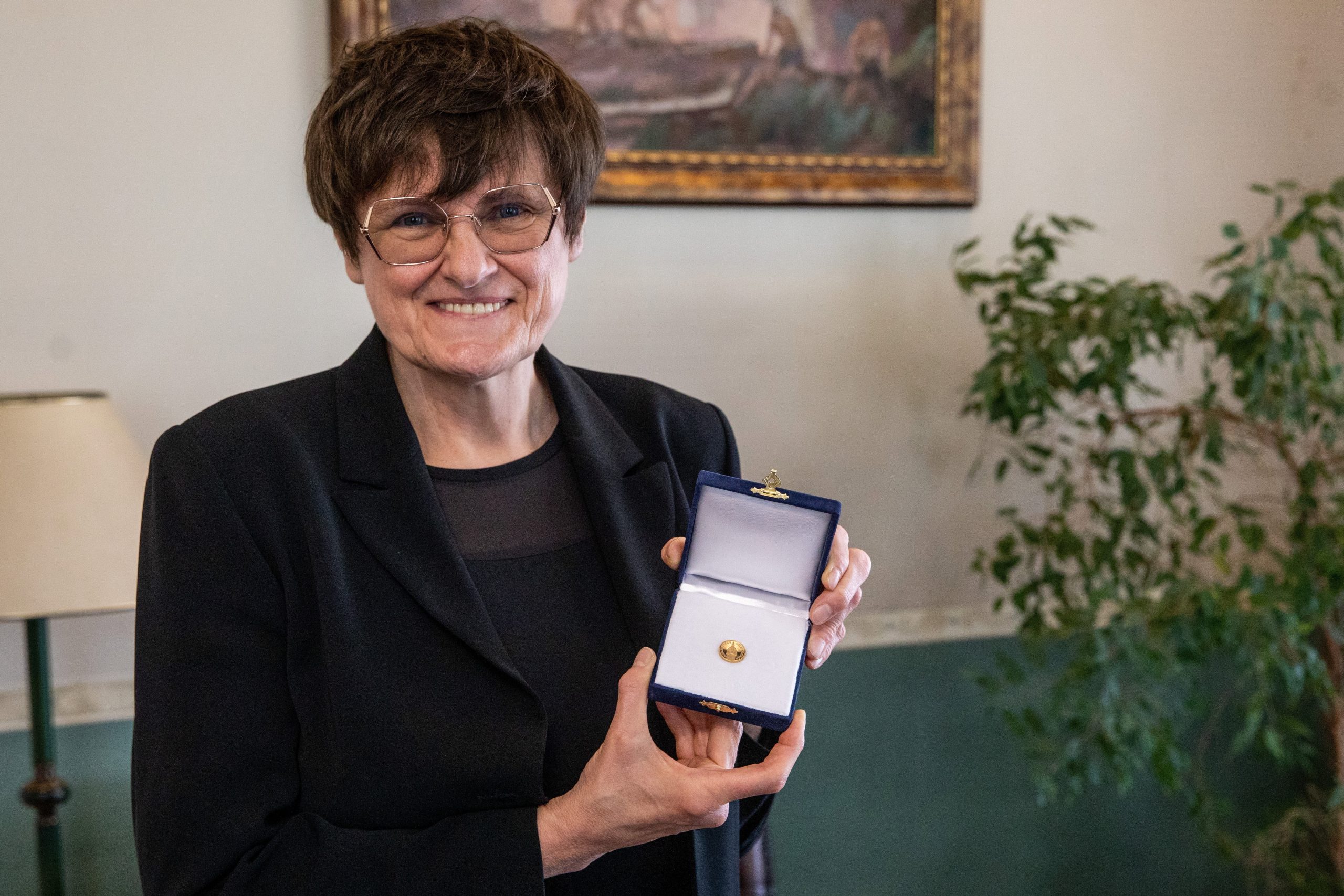 The Hungarian mRNA Pioneer is to receive yet another award, this time from a university in Japan. She will be given the Keio Medical Science Prize and an online lecture will be held in honor of the laureates.
This year’s winners were announced on the Keio University Medical Science Fund website. Karikó received the award for the “Discovery of Specific RNA Modification Leading to mRNA Vaccine Development.”

Biochemist Katalin Karikó is responsible for creating the groundbreaking technology that became the basis of all available mRNA-based COVID-19 vaccines. Through her achievement, she provided a major contribution in saving the lives of millions and slowing the spread of the coronavirus.

Normally, an award ceremony and commemorative lectures are held at Keio University, according to their website, however, this year it is said to be an online lecture. The other winner is Osamu Nureki for his work “Structural Biology of Key Molecules in Life.” He was also born at the Keio University Hospital.

“The Keio Medical Science Prize gives recognition to the outstanding and creative achievements of researchers in the fields of medicine and life sciences, in particular those contributing to scientific developments in medicine. It aims to promote worldwide advances in medicine and life sciences, to encourage the expansion of researcher networks throughout the world, and to contribute to the well-being of humankind. Laureates receive a certificate of merit, a medal, and a monetary award.”

Karikó has been mentioned among the favorites for a Nobel Prize as she has won several awards that Nobel Prize Laureates also have. This prize might be another step closer to the Nobel, as eight Keio Medical Science Prize winners won Nobel Prizes as well.
#Coronavirus  #Vaccines  #COVID-19  #vaccine  #Covid
Add Comment