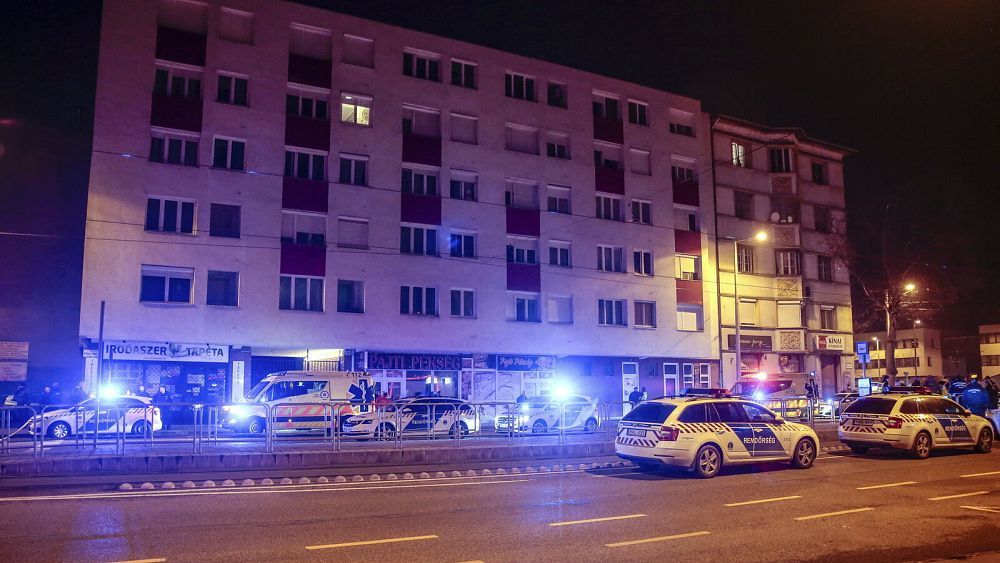 A man injured three police officers in Budapest late on Thursday with a knife, one of whom died in a hospital, police said on Friday with prosecutors stating it was not a terrorist act.

Police said in a statement earlier on Friday that the suspect was trying to forcefully enter a flat in a Budapest apartment block when the police were called.

As the three officers tried to detain him, the man stabbed them and tried to escape to the street, where a fourth officer shot him in the foot, police said.

"It was not a terrorist act," chief prosecutor Pal Furcht told a briefing. He said there was an investigation underway into homicide committed against law enforcement officers.

Prime Minister Viktor Orban told state radio earlier on Friday that the government would help the family of the 29-year-old officer who was killed.