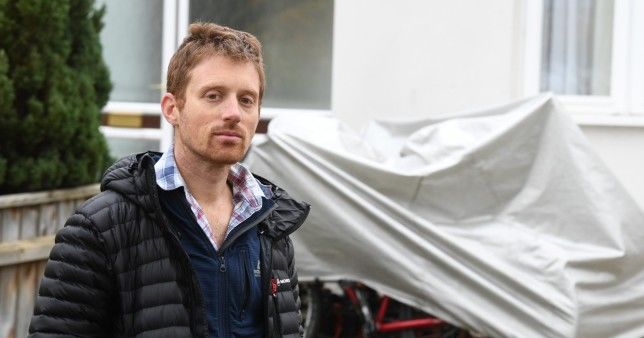 A cyclist who pedalled thousands of miles across the world to get to Britain had his bike stolen within days.

He was due to start the next leg when his beloved bike was stolen from where he was staying with friends on November 7.

The 37-year-old engineer from Israel said his plans are now on hold until he can trace it or find a replacement.

Oren said: ‘I literally had to sit down when it happened. It was crushing, I’m still distraught.

‘That bike has gone thousands of miles with me through a lot of good and bad experiences and all sorts of countries.’

Oren’s epic pedal has seen him take in Turkey, Bulgaria, Macedonia, The Balkans, Italy, Switzerland Luxembourg, France and the Netherlands before the UK. 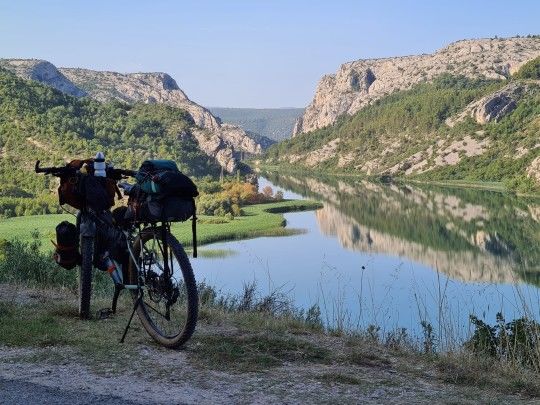 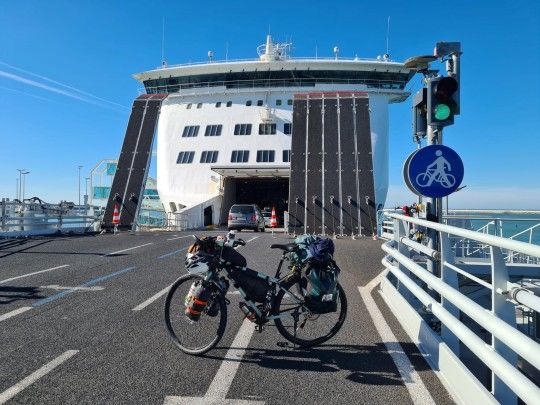 Oren and his bike have had to take a few ferries 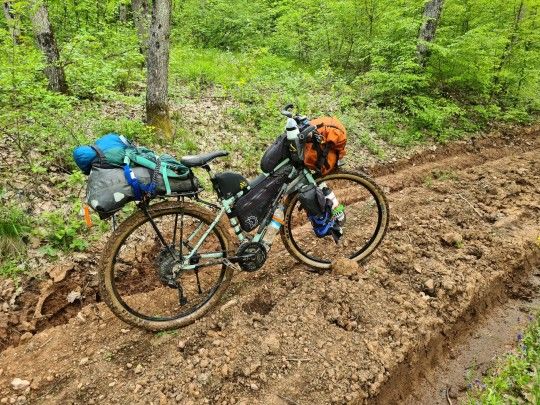 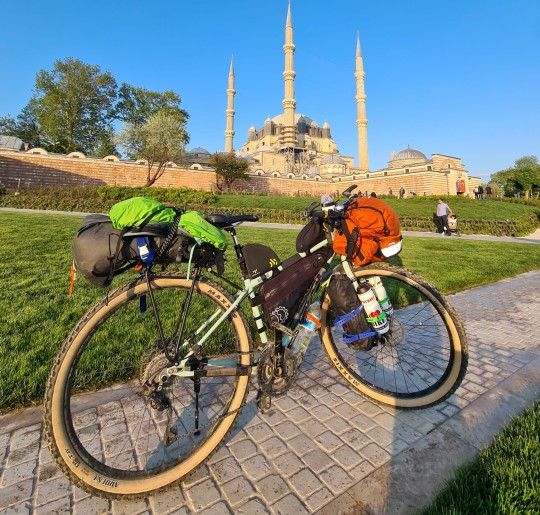 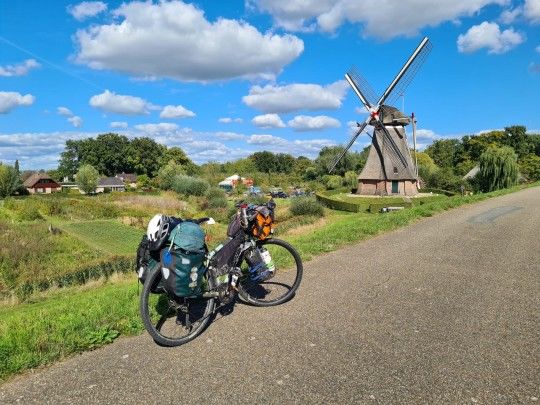 Oren’s bike in The Netherlands
His £2,500 bike was locked under a tarp outside his bedroom window, but it was picked as he slept.

He said: ‘Cambridge is one of the most bike-friendly places in the UK.

‘The lock wasn’t good enough, but it had worked for the six months of my trip since Istanbul. I should have known better.’

Despite being helped by a local stolen bikes group on Facebook, he’s given up hope of finding it.

He added: ‘It’s not just the heartache of losing it. It was the perfect tool for the job.

‘It took five months to get him ready and now I have to start from scratch.’
#Facebook
Add Comment