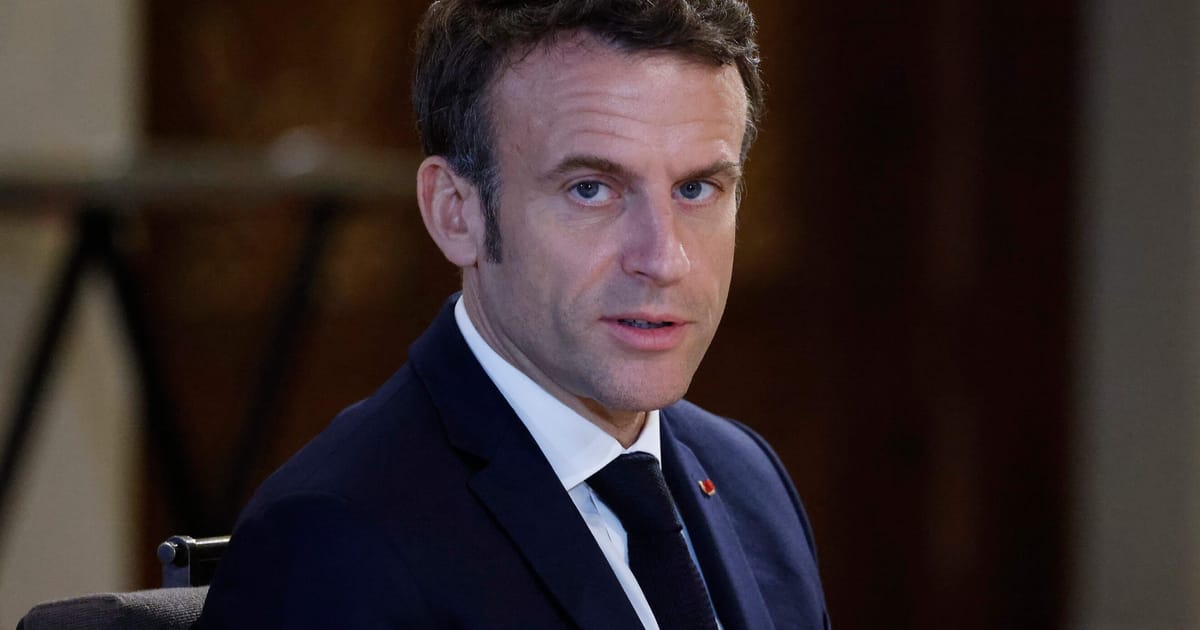 Make or break for Macron as he unveils unpopular pension reform

The French president is putting his mandate on the line amid signs of growing social tension and discontent in France.

France's disrupter-in-chief Emmanuel Macron is charging ahead and tackling one of the nation's many sacred cows: raising the retirement age — despite stiff opposition from trade unions and swathes of the French public.

His Prime Minister Elisabeth Borne is set to present on Tuesday the broad strokes of the pension reform — a centerpiece of Macron's electoral campaign — that controversially aims to increase the legal retirement age from 62 to 64 or 65 years old.

“As I promised to you, this year will be the year of reform to the pension system which aims to balance our system for the years and decades to come. We need to work more,” said Macron in his New Year's Eve address.

The fate of the pension reform could well determine the trajectory of the rest of Macron's term in the Elysée. If the French president delivers, he will have proven that he can succeed where predecessors have often stumbled and failed. If he fails, the setback will dash earlier promises that he can govern France despite having lost a parliamentary majority last year.

But the reform bill comes at a very difficult time for the government as households and businesses are hit with inflation and increased energy and fuel bills after several schemes to cushion the effects of the war in Ukraine were phased out last month. Many fear street protests will spread if pensions become a focus of rising discontent.

“It’s difficult to demonstrate against inflation, you can’t ask Putin to bring the price of gas down. But if the (pension) reform starts to crystalize tensions, people may feel they can score a slim victory by getting the government to give up on the reform,” said Bruno Jeanbart, vice-president of the OpinionWay polling institute.

Despite having signaled some flexibility on setting the legal age of retirement, the government has drawn fire from trade unions across the board, which are already preparing nationwide protests and strike action. Macron's government engaged in lengthy discussions with the unions over the past couple of weeks but they were largely fruitless. Debates in France's National Assembly are also expected to be heated, with both the left and the right critical of Macron’s plans to reform France’s state pensions system.

The looming fight over pensions is one of the biggest tests Macron has faced since he was re-elected last year. During the presidential campaign, the French president vowed to reform France’s state pensions system and bring it in line with European neighbors such as Spain and Germany where retirement age is 65 to 67 years old. Official predictions show that the finances of France's state pensions system are balanced in the short term but will go into deficit in the long term.

Successive former presidents such as Jacques Chirac and Nicolas Sarkozy have attempted sweeping reforms, but have either failed outright or have had to curtail their ambitions. Macron needs a victory to prove to the French he is still the reform-minded president who is not afraid to disrupt the status quo. He also needs to show the Germans and others that France isn't a Club Med splurger but a sound financial partner bent on tackling its high levels of public debt.

Failure however will signal that the French leader has become a lame-duck president after his party failed to get a majority in parliamentary elections last June.

“I understand people who are worried about changes to the retirement age, but it’s a topic that we now embody, that the president has campaigned on. We have to show that we can get legislation done, that’ll reinforce the credibility of the government and of the president,” said Marie Lebec, an MP from Macron’s Renaissance party.

Since losing parliamentary majority, the government has managed to push through several bills, often with the ad hoc support of the rump of the conservative party Les Républicains. But this time around, things are different. 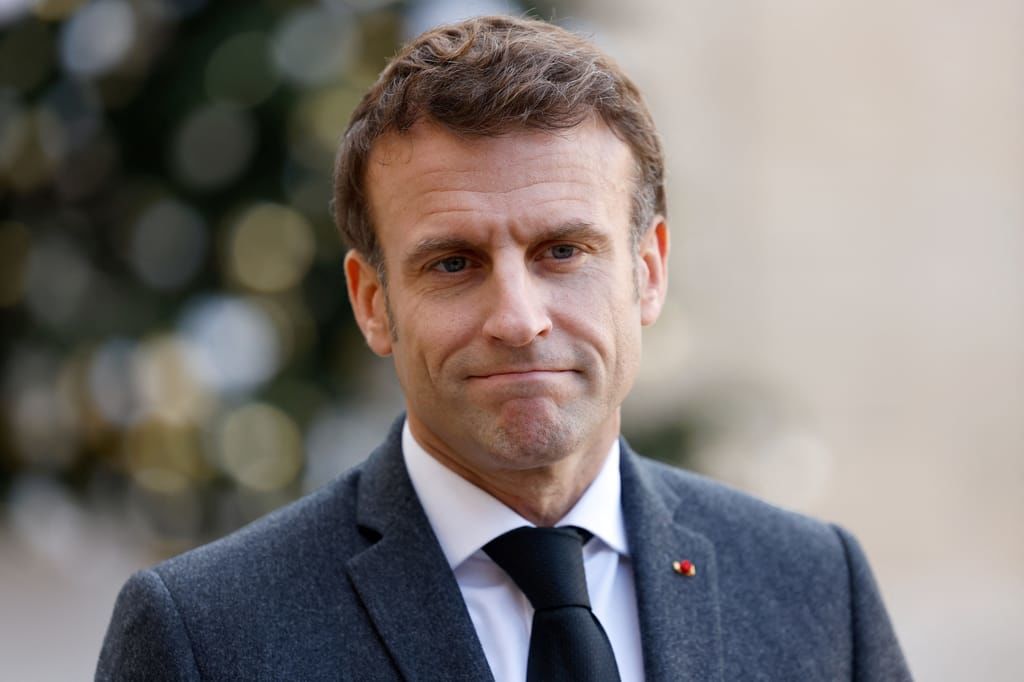 “It’s not the same type of reform. What has been done so far, the deals on bills, it’s nothing, it’s peanuts. The pensions bill… that's a real moment of truth,” said conservative MP Pierre-Henri Dumont.

Debates between Macron's party, the leftwing NUPES coalition and the far-right National Rally have been hot-tempered in recent months, but this time the opposition is hoping for a field day against the government on an already deeply unpopular bill. If Macron can't get the reform through parliament with the support of Les Républicains, the government may revert to invoking article 49.3 of the constitution to bypass parliament, raising the risk of a vote of no-confidence.

The LR party has said it is willing to vote through the pensions reform on certain conditions and if changes to the legal age of retirement are introduced more gradually than the president wishes. This is promising for the government but the conservatives are divided and it's not guaranteed the leadership would get the votes.

This is also Macron's second attempt at getting pensions reform through parliament. In March 2020, the French president dropped an earlier version of the pensions bill in the wake of the COVID-19 crisis and a wave of protests led by trade unions.

But havoc in the National Assembly is only one of the challenges the government faces. Macron’s prime minister has so far failed to get more moderate trade unions on board the reform plans, and nationwide protest days and strike action are already being planned.

In a sign of how jittery the government has become, ministers have been bending over backwards to snuff out the nascent protest movement, whether it’s among health service workers, bakers, restaurant and bar owners. Last week, Macron promised pay hikes for doctors and ad hoc help for bakers who face soaring electricity bills.

“The danger for [Macron] is that the country becomes a mess and people feel it’s the fault of the government. There’s inflation, difficulties for small businesses, and now we'll be adding strikes, demonstrations, train cancellations,” said Jeanbart.

Among the potentially more troubling fallouts for the government would be the emergence of an unpredictable movement similar to the fiery Yellow Jacket movement in 2018 and 2019, which turned violent and forced Macron to backtrack on a green tax fuel bill. It's a risk supporters of the president have tried to downplay.

“We have seen [recent] protest movements that emerged completely outside the box. But on pensions, it's a topic where trade unions play a very central role and they remain partners involved in the talks with us,” said Lebec.

Beyond expected showdowns with trade unions and opposition parties, there are few certainties for Macron over the next couple of months. The ordeal however will be a long one, with a final vote on the bill not expected before May.