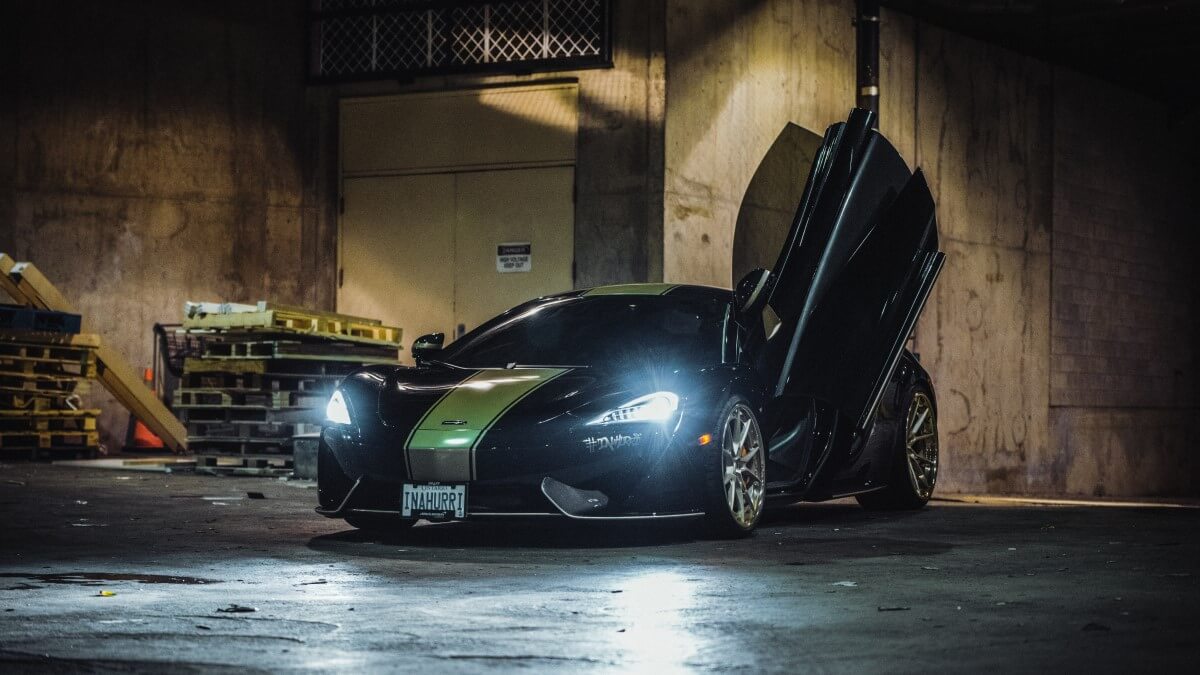 Helsinki airport’s parking garage has recently been filled with Porches as well as Bentleys and other luxury cars with Russian licence plates making Finland among the most significant transit countries for Russian tourists planning to travel to other European countries.

Due to Russia’s invasion of Ukraine, the European Union shut its airspace to Russian planes and imposed harsh sanctions on the latter due to the war in Ukraine, SchengenVisaInfo.com reports.

Recently, Finland’s Ministry of Foreign Affairs, Pekka Haavisto, stressed that Finland is being used by some Russian citizens as a transit country as they travel to other holiday destinations.

“Helsinki airport is seeing a lot of Russian tourism at the moment,” he pointed out, as reported by the Guardian.

Recently the government of Finland announced that it decided to cut the number of tourist visas issued to citizens of Russia due to the war in Ukraine.

Such a decision was confirmed by the Minister of Foreign Affairs, while he stressed that the government decided to limit the number of applications made by citizens of Russia by 90 per cent starting from next month.

It means that the country would accept only about ten per cent of the applications for visas made by Russian citizens.

It was also reported that Finland also accepts about 1,000 visa applications from Russian citizens every day.

Still, following the new rules, it is expected that just about 100 visas will be issued each day starting from next month.

Citizens of Russia continue to enter Finland with visas issued by other European Union countries in the Schengen Zone for their journeys.

“They come here on Schengen visas issued by various different countries and then continue further via Helsinki airport,” Haavisto pointed out in this regard.

According to a survey conducted by the Finish border guard, in August, nearly two-thirds of Russians crossed Finland’s easter border to do so with a Schengen visa issued by other countries.

“Hungary, Spain, Italy, Austria, Greece and Spain normally issue visas to Russians and are generally among the top issuing countries each year,” Mert Şaşıoğlu, a border guard official, pointed out in this regard.

Following Russia’s invasion of Ukraine, a large number of EU countries have temporarily suspended the issuance of tourist visas to Russian citizens; however, Russians with visas issued by other EU countries are permitted to enter into all EU countries.