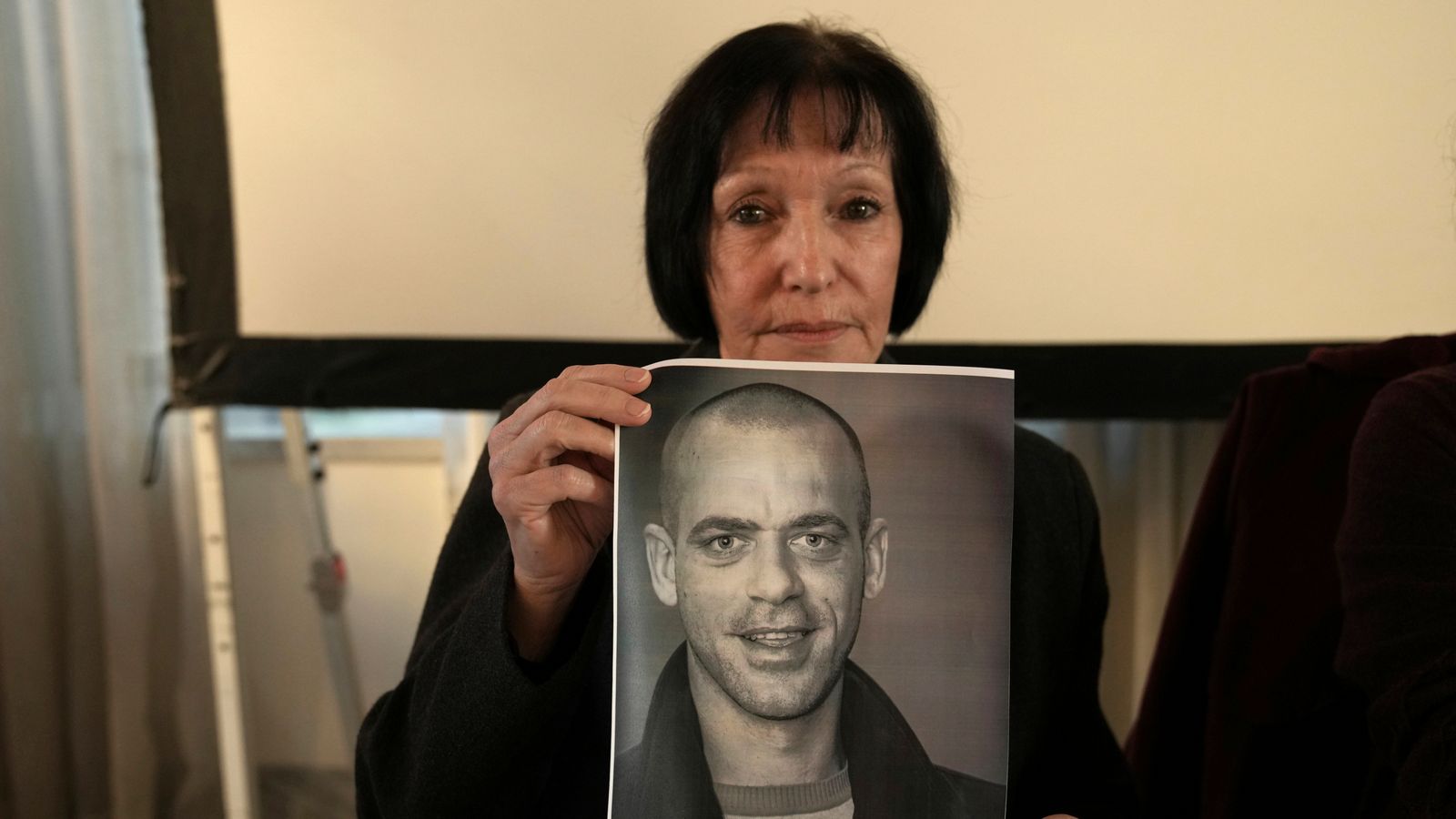 Human rights lawyer Salah Hammouri was accused by Israel of having links to a banned militant group and plotting terror attacks, but his supporters argue it is "ethnic cleansing" and the expulsion sets a dangerous precedent for other Palestinians.
Israel has deported a Jerusalem-born Palestinian activist to France, despite objections by Paris.

Human rights lawyer Salah Hammouri was accused by Israel of having links to a banned militant group and plotting terror attacks.

But his supporters have accused Israel of "ethnic cleansing" and argue his expulsion sets a dangerous precedent for other Palestinians in the east of the city, where most hold residency rights but are not Israeli citizens.

The move also sets up a possible diplomatic spat with France, which had repeatedly appealed to Israel not to carry out the deportation with the foreign ministry insisting "he must be able to exercise all his rights and lead a normal life in Jerusalem, his city of birth and residence".

Mr Hammouri, 37, a Jerusalem resident who holds French citizenship, had his residency status revoked on 1 December on charges he was active in the Popular Front for the Liberation of Palestine, classified by Israel and its Western allies as a terror group.

The interior ministry added in a statement: "During his life he organised, inspired and planned to commit terror attacks on his own and for the organization against citizens and well-known Israelis."

However, the campaign backing Mr Hammouri said: "Such a move constitutes a war crime under international humanitarian law of forcible deportation of a civilian from occupied territories."

It added: "Israel's ethnic cleansing has in its crosshairs the city of Jerusalem, Salah's hometown, and Israel's expulsion of him is a dangerous precedent for all Palestinians in the city."

Mr Hammouri was previously detained by Israel between 2005 and 2011 after being accused of attempting to kill a prominent rabbi, but has always maintained his innocence.


Mr Hammouri was subsequently freed in a prisoner swap with the Hamas militant group.

He was most recently detained by Israel under administrative detention without charge in March.

His deportation was ordered when his detention order expired.

Israel's Supreme Court had rejected an appeal against the decision to revoke Mr Hammouri's residency status.

Last year, he was among six human rights activists whose mobile phones were found by independent security researchers to have been infected with spyware made by the Israeli company NSO Group.

Israel captured east Jerusalem, home to the city's most important religious sites, in the 1967 war and annexed the area.

It considers the entire city to be its capital, while the Palestinians claim east Jerusalem as the capital of a future state.

Residency rights can be stripped


While Jews in the city are entitled to automatic citizenship, Palestinians are granted residency status.

This allows them freedom of movement, the ability to work and access to services, but they are not allowed to vote in national elections.

Residency rights can be stripped if a Palestinian is found to live outside the city for an extended period or in certain security cases.

Palestinians can apply for citizenship, but few do, not wanting to be seen as accepting what they see as an occupation.

Those who do apply face a lengthy and bureaucratic process.

Jessica Montell, executive director of the Israeli human rights group HaMoked which represents Mr Hammouri, said other Jerusalem residents had been charged with breach of allegiance and had their residency revoked in the past, but could not be deported as they hold no other citizenship.

"Because he holds a second nationality, that makes him more vulnerable to deportation," said Ms Montell, adding that she expects similar cases will emerge more frequently with a new right-wing coalition expected to form Israel's next government.
#NSO
Add Comment