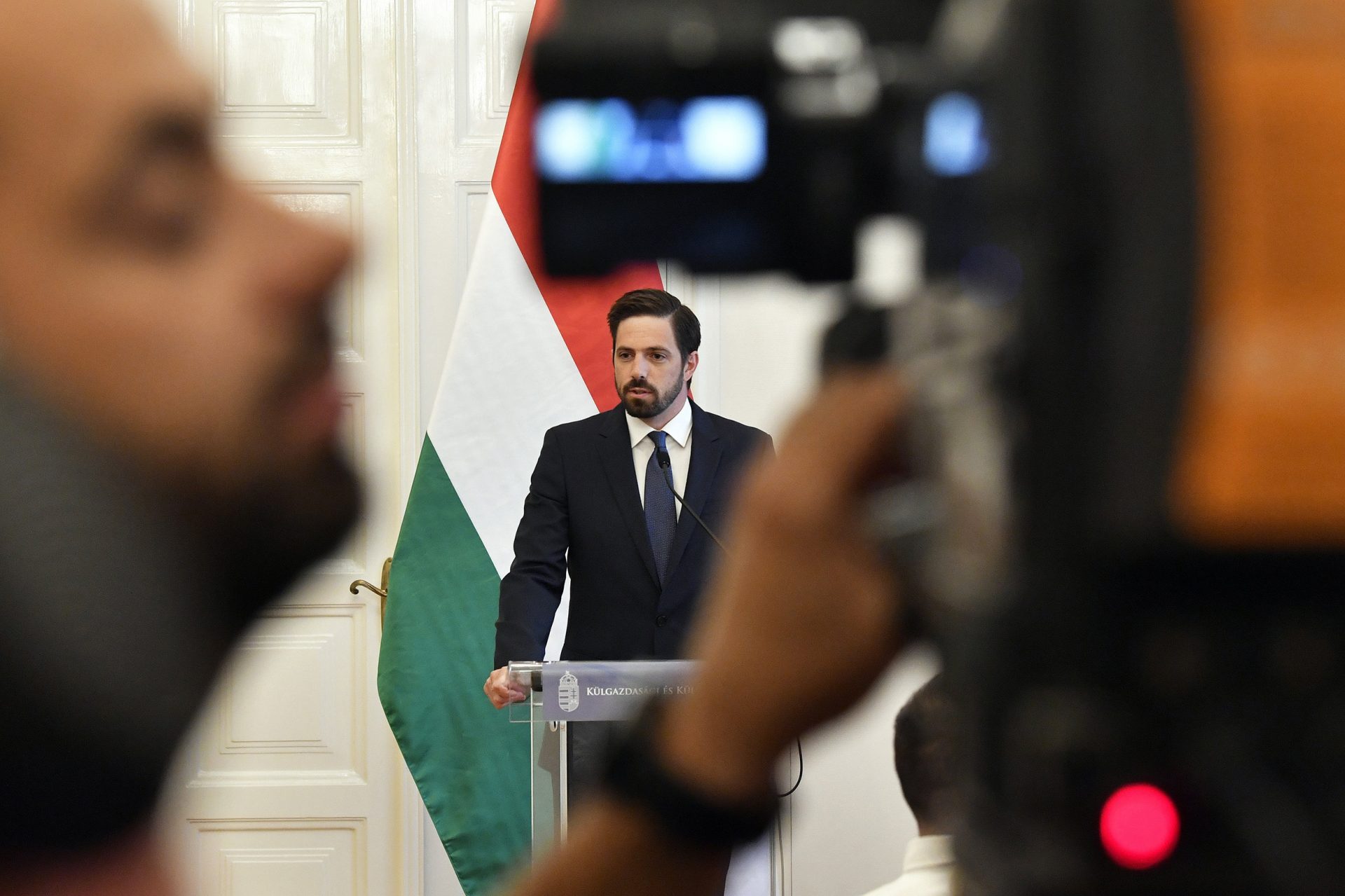 Hungary will launch an operation in Kabul to evacuate Hungarians and their Afghan helpers, a state secretary of the foreign ministry said.
The journey home is already ensured for 26 Hungarians who will be "brought back to Europe within the foreseeable future", Levente Magyar told a press conference. "The number of Hungarians the foreign ministry knows to be currently in Afghanistan is so small they can all be fitted into a single airplane," he added.

Besides Hungarians, the government is also ready to help Afghan citizens who had helped the Hungarian troops in the country, as well as their families, “a few hundred people … we know who they are, and they are in mortal danger, it is our moral duty to help them,” he said.

At the same time, “it is out of the question” that Hungary should participate in a “general redistribution” of Afghan refugees and accept them into the country, he said.

In the wake of the allied forces’ “irresponsible withdrawal” from Afghanistan, millions of Afghans could leave their homeland, Magyar warned. Hungary will not yield to migration pressure and will keep its southern borders closed, he said.

The allied forces led by the United States have “found themselves in a humiliating, hitherto unimmaginable situation,” Magyar said. After a twenty-year confict claiming 250,000 lives, it is now “up to the goodwill of the Taliban whether they can rescue their own citizens and the Afghans helping them,” he said.

Magyar called a recent meeting of European Union foreign ministers on the situation “disappointing”. “Although Europe could have made a serious impact on the events, it merely watches paralysed and issues lamenting statements on the infringement on human rights,” he said.

“After consulting with Hungary, our military allies have flown 26 Hungarian citizens out of Afghanistan,” the ministry said in a statement.
#Afghanistan
Add Comment