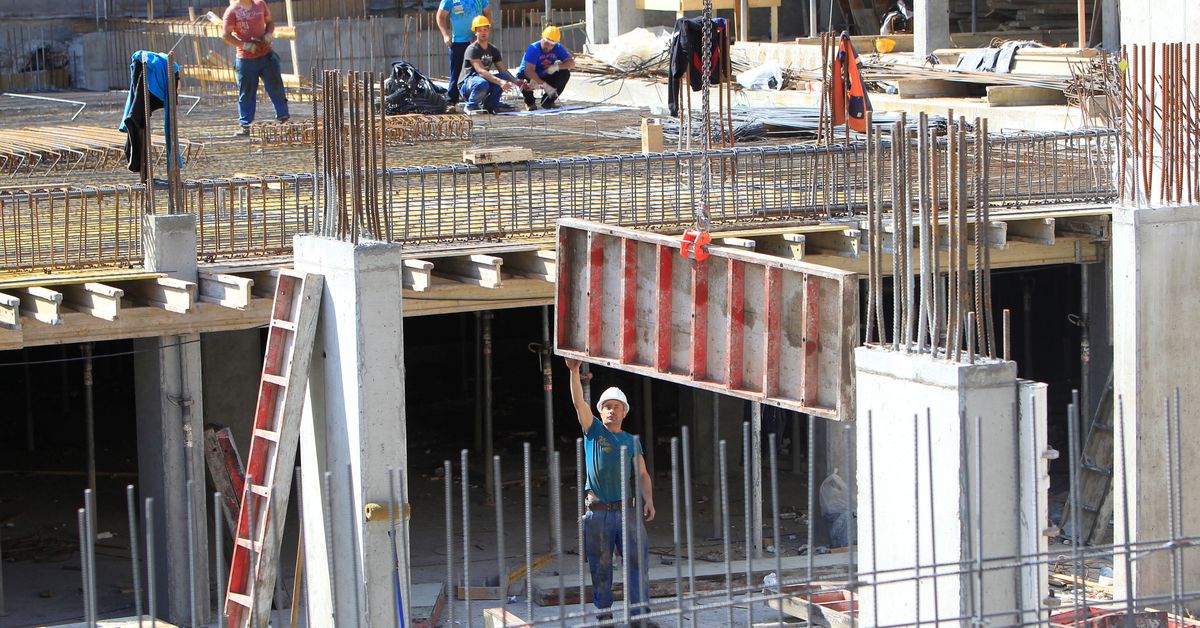 Hungary's government and private sector employers have agreed on the main terms of a nearly 20% hike in the minimum wage and pay for skilled workers for the 2022 election year, the Innovation and Technology Ministry said on Wednesday.
The wage rises are part of Prime Minister Viktor Orban's pre-election measures to boost economic growth and consumer spending at a time of a surge in inflation, which has eroded some of the steep wage gains of the past few years.

Facing the prospect of a closely-fought election next year, Orban has showered the electorate with handouts, including a $2 billion income tax rebate for families, scrapping the income tax for career starters and paying pension bonuses.

"Tax cuts worth more than an annual 660 billion forints combined can help sufficiently compensate employers, which domestic enterprises can use to increase wages," the Innovation and Technology ministry said in a statement. The wage deal is likely to be signed by the middle of this month, it said.

Economists at Takarekbank have said the wage hikes and tax rebates could trigger a more than 10% increase in net real wages next year. Employers are also squeezed by growing labour shortages in the aftermath of the coronavirus pandemic.

Orban's fiscal stimulus measures will be worth about 15% of gross domestic product over the fourth quarter of this year and the first quarter of 2022, his top economic aide has said.

The central bank, led by Orban ally Gyorgy Matolcsy, has criticised the 2022 budget for being inflationary and adding unnecessary risks to the economy, which has already surpassed its pre-pandemic level of output.