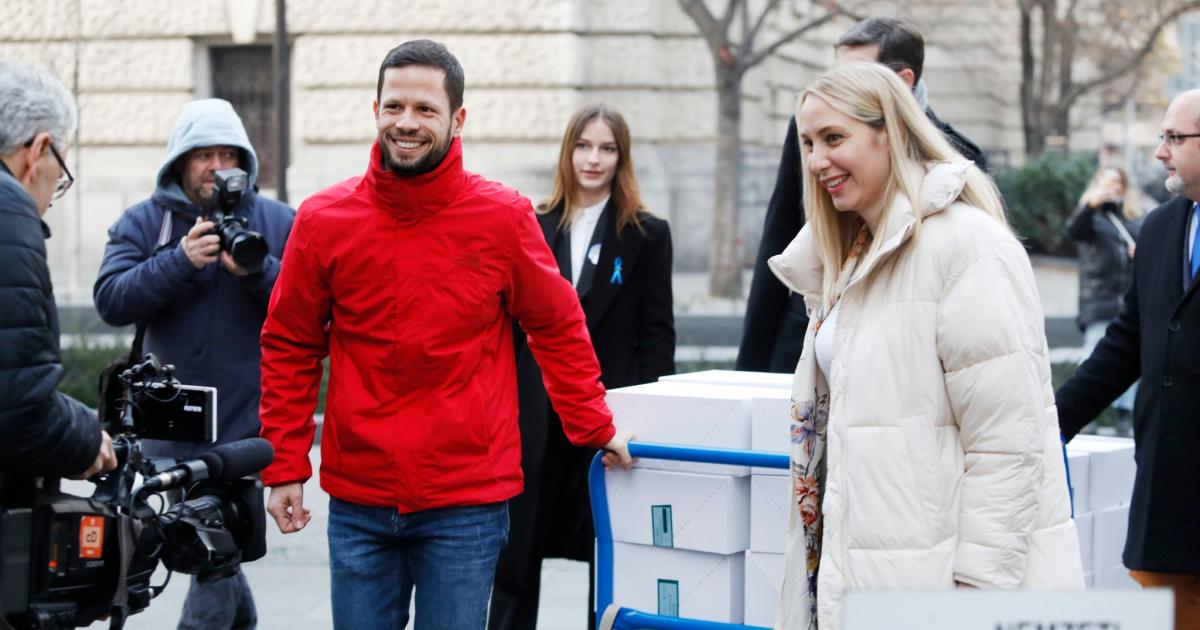 Hungary’s opposition has started collecting signatures for a nationwide referendum on the planned Budapest campus of China’s Fudan University and on extending the jobseekers' allowance.

Hungary’s six opposition parties officially launched on Thursday a coordinated signature drive for a nationwide referendum on the Budapest campus of China’s controversial Fudan University and on extending the eligibility period for unemployment benefits.

Hungary’s Supreme Court, the Kúria, last week gave the go-ahead to the signature-collection process for a referendum aimed at preventing Budapest property from being transferred to Fudan University and at extending the job seekers’ allowance to nine months from the current three.

The two questions were among five proposed by Budapest Mayor Gergely Karácsony last July to be included in a nationwide plebiscite. Following the government’s objection, the questions were referred to the Kúria which ruled in favour of the two above.

The opposition parties now must gather, within 120 days, the required 200,000 signatures in support of the referendum. The National Election Office will then have 60 days to review the signatures and announce a decision.

At their joint press conference, senior opposition figures spoke of the importance of building an affordable quarter for Hungarian students instead of the Fudan campus. They also described the planned referendum as a tool of toppling “Europe’s cruellest government”, which was supporting its oligarch allies and neglecting the people who lost their jobs due to pandemic.

“Our referendum is about Hungary’s future, security and predictability. It is also a mandate for the new government to pursue a fair policy of solidarity, to free Hungary from the shackles of Russian and Chinese business interests,” the Budapest mayor wrote on his Facebook page, referring to the upcoming national elections next spring.

Following the choice of Péter Márki-Zay as the opposition’s prime ministerial candidate, pollsters gave the six-party alliance a lead of four percentage points over the ruling Fidesz party.