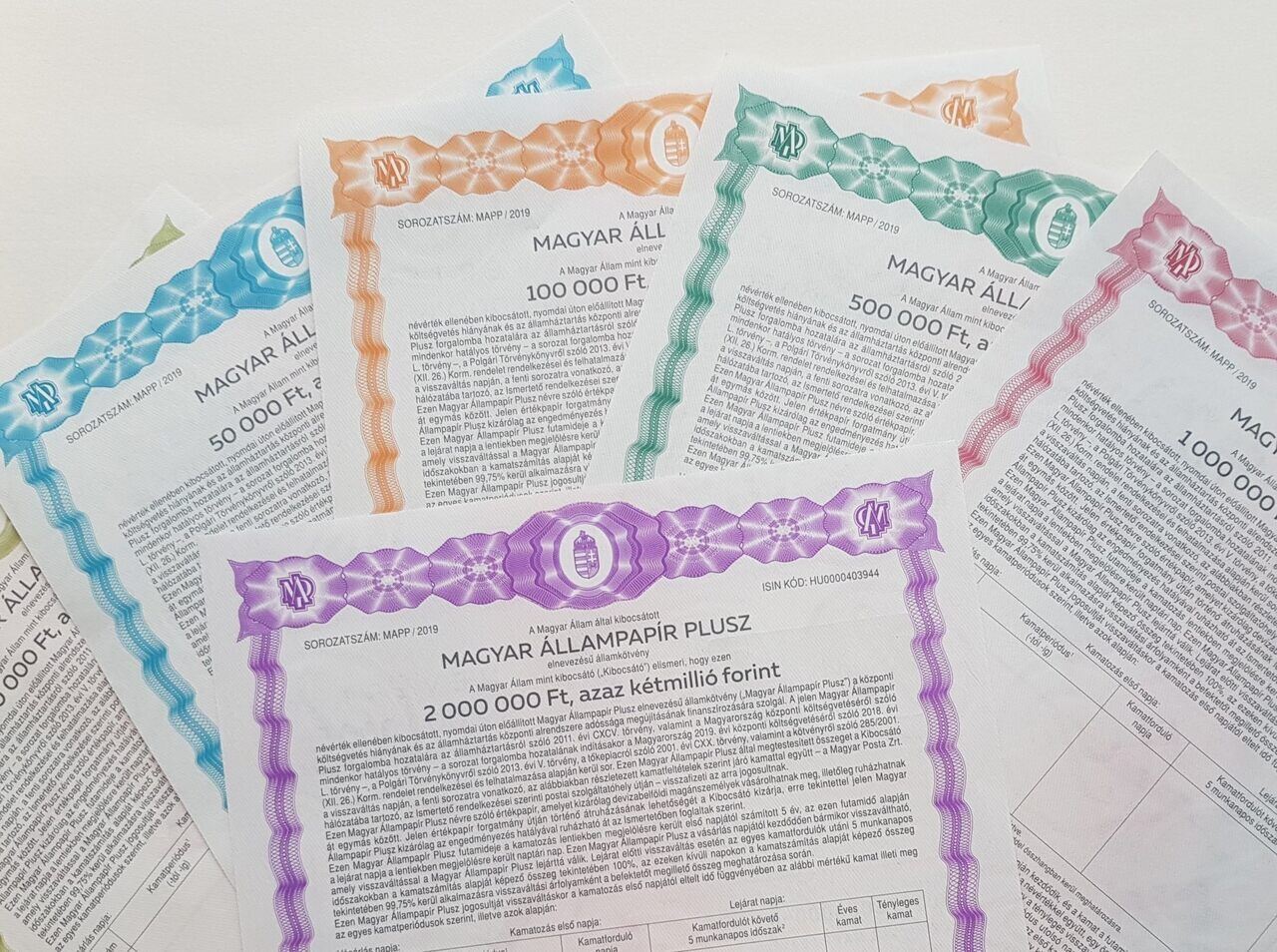 It seems that this year was particularly bad for bond investments, which took a huge toll on Hungarian government bonds as well. Only Peru’s and Chile’s government bonds performed worse than Hungary’s, but Europe was also affected.

According to Bloomberg, the countries whose bonds “topped the rankings of 46 markets around the world in 2021” were South Africa, China, Indonesia, India, and Croatia, which was an unexpected event for many investors.

Bloomberg wrote in a different index that emerging market bonds decreased 1.3% in value this year, while South Africa’s government bonds yielded an 8.7% return in 2021, despite the hardships caused by the coronavirus and its new variants.

"According to Andre de Silva, South Africa became the leading emerging market investment because it had one of the steepest growth curves, and South African bonds gained the most among them, even for currency investors."

"According to Hvg, there are several reasons why Hungary performed so bad this year. They agree with Bloomberg about how the main reason is that the central bank raised interest rates in 2021."

They also did so in Peru and Chile and in Poland and the Czech Republic, two European countries ahead of Hungary but still among the worst 5.

"Hvg also added that at the same time, the Hungarian currency has weakened compared to main market currencies, such as the US dollar and the euro."

The analysis of Financial Times has shown that 2021 was the worst year for bond investment since over two decades ago, 1999. They wrote that investors tried to sell their long-term investments already at the start of 2021, and by the end of the year, most investors even wanted to get rid of their short-term investments, due to the decision of central banks to raise inflation levels, Hvg wrote.