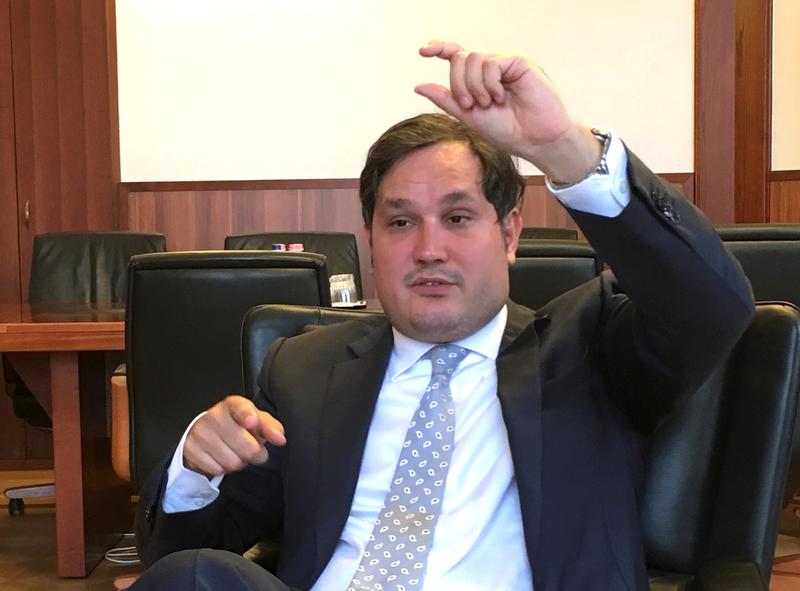 Hungary’s central bank faced pressure from the government to hike interest rates more quickly on Tuesday, as it meets to decide its policy response to inflation that has hit a nine-year high.

The bank was withdrawing from its accommodative stance rather than “genuinely tightening,” in view of surging inflation that Nagy said could remain between 4% and 5% over the next 18 months.

“I would assert that there is indeed fiscal dominance as monetary policy is not sufficiently active, just half-active. Tightening is half-hearted,” Nagy, a former central bank Deputy Governor, told a business conference.

The central bank is expected raise interest rates by 15 basis points to 1.8% on Tuesday.

However, some analysts say there was an outside chance of a larger increase, given September’s inflation print of 5.5% and after a larger-than-forecast hike in the Czech Republic and a Polish hike that no analysts predicted.

On Tuesday, Hungary’s forint firmed as some market players started to price in that possibility, traders said.

Trading on the weak side of the key 360 mark, the forint has surrendered nearly all of its gains since the bank started raising rates in June after it slowed the pace of tightening despite lifting its inflation forecasts last month.

Finance Minister Mihaly Varga earlier told the same conference that the rate tightening that started in June was “justified”, adding it was still to be seen whether the current rise in inflation was a transitory or a lasting phenomenon.

Orban, who is facing the prospect of a close election next year after three successive landslides since 2010, has offered voters handouts in defiance of central bank calls for fiscal restraint, upending years of policy alignment.

Nagy said Hungary’s fiscal stimulus would be worth about 15% of gross domestic product over the fourth quarter of this year and the first quarter of 2022, and that the government had fiscal buffers worth 4.5 trillion forints ($14.56 billion) on its Treasury accounts.

He said the budget deficit would be kept at the planned 7.5% of GDP level this year and 5.9% of GDP next year, when economic growth could reach 6%.