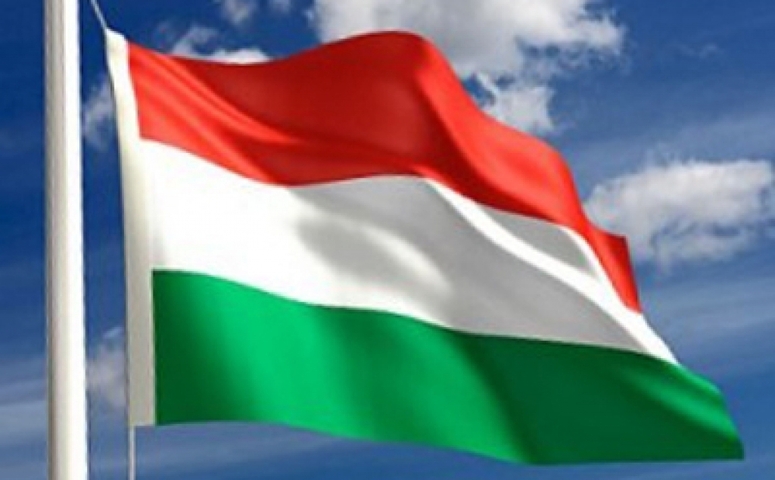 Hungary opposition alliance ahead of ruling Fidesz in latest poll

Hungary's six-party opposition alliance leads the ruling Fidesz party by 4% as they prepare for a general election next year, according to an opinion poll published by ZRI Zavecz Research late on Wednesday.
Prime Minister Viktor Orban will, for the first time, face a united front of diverse opposition parties in the election, likely to be held in April, that includes the Democratic Coalition, the Socialists, liberals and the formerly far-right, and now centre-right, Jobbik.

The poll, conducted between Oct. 11 and Oct. 19 and published by the Telex.hu newes site, showed that support for Fidesz dropped to 35% from 37% recorded in September, while the opposition alliance increased its support to 39% from 38%. Some 23% of people said they had no party preference.

This month, opposition parties held a primary election to pick their prime ministerial candidate and they now have a single joint candidate against Fidesz in each of Hungary's 106 constituencies.

A second round of the primary vote mobilised more than 650,000 opposition voters to cast their vote, with Peter Marki-Zay, a small-town conservative mayor with no party affiliation emerging as the leader of the opposition alliance.
#Viktor Orban
Add Comment