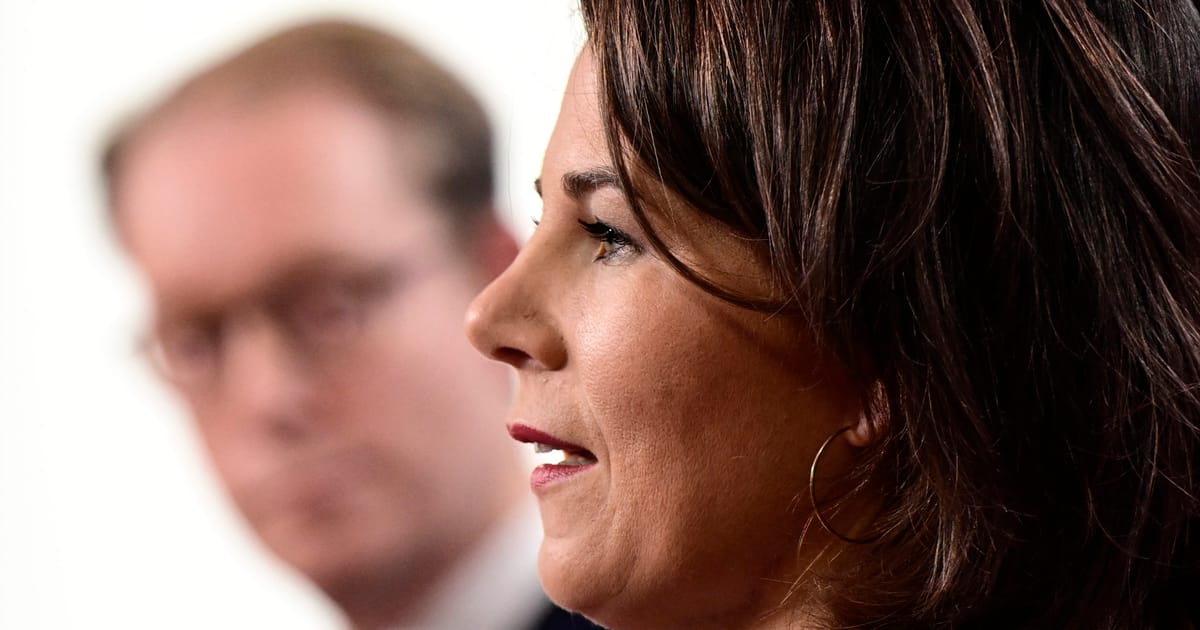 Hungary infuriates EU with block on €18B Ukraine aid

The European Commission on Wednesday proposed an €18 billion support package to help Ukraine keep its economy and public services afloat throughout the coming year and to restore critical infrastructure destroyed by Russian missile and kamikaze drone strikes.

At an EU ambassadors' meeting, also on Wednesday, Hungary said it could not support the aid package, according to three officials. This creates a potentially fatal hurdle as the money for Ukraine cannot flow without the backing of all 27 EU countries because of budget rules demanding unanimity.

Hungary's wrecking ball has created frustration in Brussels, Berlin and other EU capitals. Four EU officials and diplomats told POLITICO that they see Budapest's blockage of the Ukraine aid as a blackmail tactic to create pressure to release over €13 billion of EU funds for Hungary, which could be suspended next month if the country does not sufficiently address longstanding concerns over democratic backsliding.

Baerbock joined the fray on Thursday.

"Our financial, our humanitarian support [to Ukraine] within the framework of winter aid is not a normal European matter where people play poker and negotiate back and forth about financial resources," the German foreign minister told reporters in response to a question from POLITICO about whether Hungary was trying to strongarm the EU into making concessions in the rule-of-law dispute.

"We are in a situation where we are saving lives precisely with the financial support from Europe," said Baerbock, who was speaking at a press conference with her Swedish counterpart Tobias Billström in Berlin.

"We are seeing that at least 30 percent, if not 40 percent, of the civilian infrastructure [in Ukraine] has been destroyed," she added, arguing the EU aid package must be approved quickly because "winter is just around the corner."

A spokesperson for the Hungarian Permanent Representation to the EU did not reply to a request for comment.

On Tuesday, Hungary's Finance Minister Mihály Varga sought to justify Hungary's opposition to the EU aid package: "Hungary is ready to support Ukraine, but we do not wish to contribute to any new loan to be taken up by the EU."

Hungary is under increasing financial pressure as the EU is threatening to suspend about €7.5 billion in EU funds for the country under a mechanism that links budget payouts to rule-of-law standards, while an additional €5.8 billion in coronavirus recovery funds are also on the line. Brussels is demanding anti-corruption and judicial reforms to unlock the money.

On Thursday evening, the German parliament is expected to adopt a resolution that urges the government to “thoroughly” scrutinize Hungary’s reforms and only release the money if Budapest can prove it’s serious about its intentions to reform.

The matter is likely to come to a head at a meeting of European finance ministers on December 6.
#Coronavirus
Add Comment