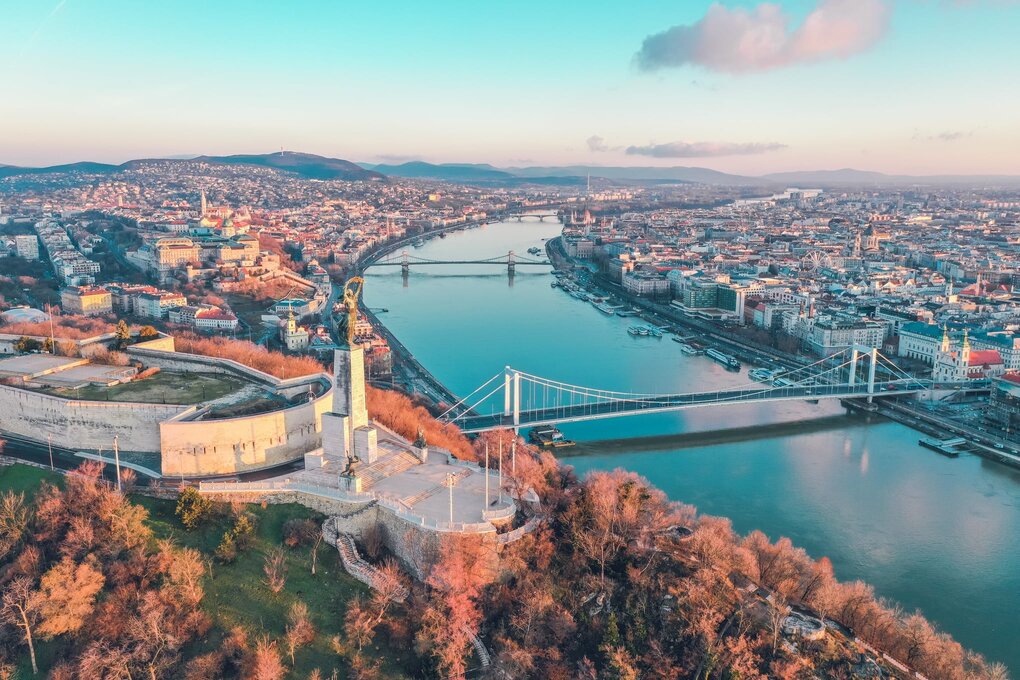 The freshly published list of Numbeo ranks the livability of all the countries in the world, based on their cost of living, purchase power and rent indeces. Let’s see where Hungary stands in the international ranking.

Similarly to previous years, Numbeo has recently compiled a list showing how expensive or cheap life is in each country and city in the world. The starting point of the ranking is New York, representing 100%. Accordingly, all the other cities are measured and benchmarked relative to NYC in terms of livability.

As far as the cost of living index is concerned, life in most parts of the world is cheaper than in New York. Still, there are some exceptions. Namely, Bermuda is the first place on the list of the most expensive countries in the world, followed by Switzerland and Norway in the TOP3. As the Hungarian news portal Portfolio reports, in these countries life is even more expensive than in New York. Meanwhile, similar expensiveness can be observed in Denmark, Iceland and Jersey where the cost of living index is above 90.

"In terms of livability, Hungary is ranked in the middle field at the 81st place out of the 139 listed countries."

The cheapest countries in the ranking are Pakistan, Afghanistan and India.

The ranking shows similar results in the category of rent index as well which shows an estimate of property rents relative to New York. Here, Hungary is also in the middle of the field, in the 81st place. In terms of rental prices, Bermuda, Hong Kong and Singapore are the top-ranked countries. However, according to the ranking, neither of them reach the rental price level of NYC.

The freshly published ranking confirms what has been known so far: life in Western Europe is much more expensive than in Eastern Europe. Narrowing the search to Europe, the most expensive countries are Switzerland, Norway and Iceland, while the cheapest are Kosovo (disputed status), Moldova and Ukraine. Hungary takes 29th place on the list of the 42 European countries in terms of livability.

As far as the purchasing power is concerned, Budapest’s index is only 52.75,

"so people in the Hungarian capital can buy roughly half of what a New Yorker can pay with an average salary there."

In addition to Budapest, Pécs, Szeged and Debrecen are also on the list. In these Hungarian cities, the purchasing power is even lower, with values ​​below 50.