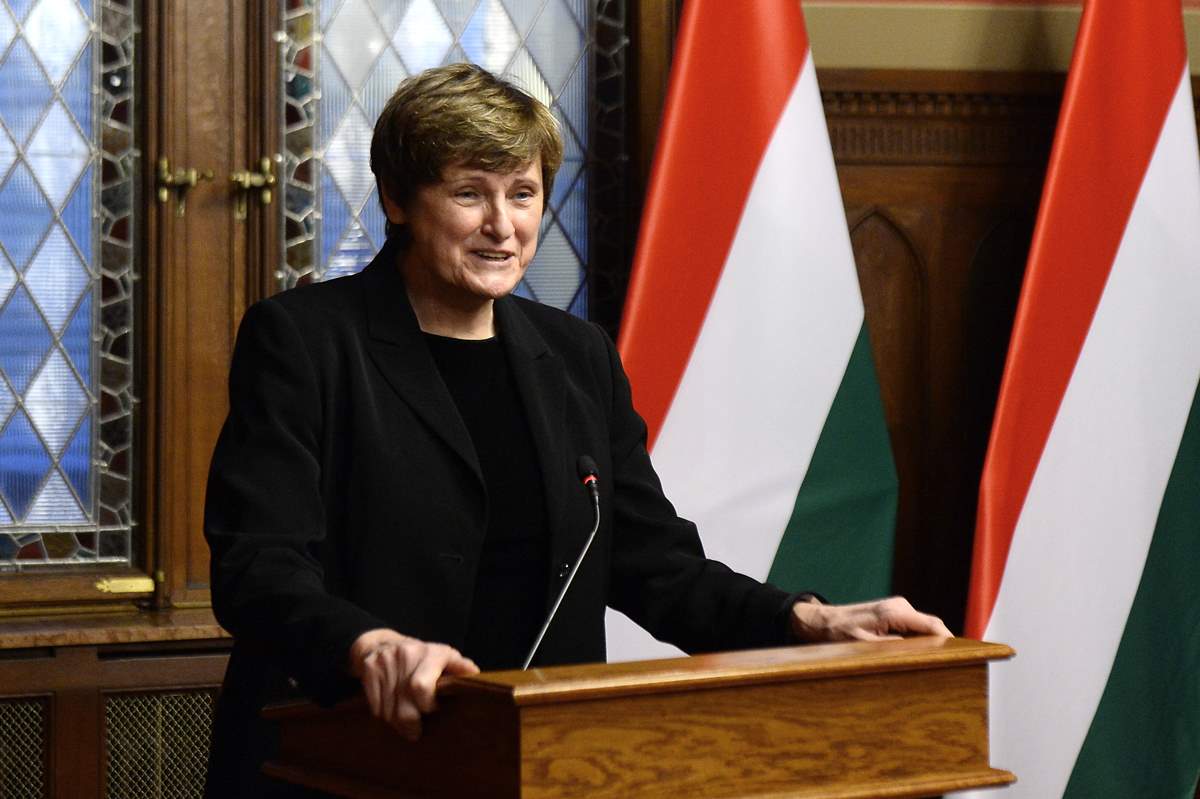 HBO is going to create a series about the history of the existing coronavirus vaccines’ development, says Telex.hu. The series will be presented to the audience under the name The First Shots.

"The Hungarian biochemist, Katalin Karikó, who played a pioneering role in the development of the mRNA technology that underpins both the Pfizer-BioNTech and the Moderna vaccines, will also appear in the series."

According to SZTE (Szegedi Tudományegyetem – University of Szeged), the series is expected to “present the scientific and business competition for vaccines as a collaboration between scientist women and decision-maker men, based on Brendan Borell’s book of the same title (The First Shots).

"Next to Katalin Karikó, the HBO series will feature U.S. immunologist Kizzmekia Corbett, vaccinologist Sarah Gilbert, and chief virologist Anthony Fauci, as well as Albert Bourla and Stéphane Bancel, the CEOs of Pfizer and Moderna."

In the article created by Time, Karikó is the first in a series of researchers. The article writes about her history and work and makes sure to acknowledge her fast, precise work and the fact that she has revolutionised the medical industry with the mRNA technology.

"Other than the Nobel Prize, Katalin Karikó received pretty much all other major awards she could."

Shared with her fellow researcher, Drew Weissmann, she was awarded the 2022 Benjamin Franklin Medal in the Life Sciences category.

The Franklin Institute in Philadelphia has been honouring Benjamin Franklin’s legacy since 1824 by awarding outstanding achievement in science and engineering. As the oldest comprehensive science and technology award in the United States, the institute has recognised more than two thousand pioneering scientists, engineers, and inventors from around the world, including Einstein and Stephen Hawking.