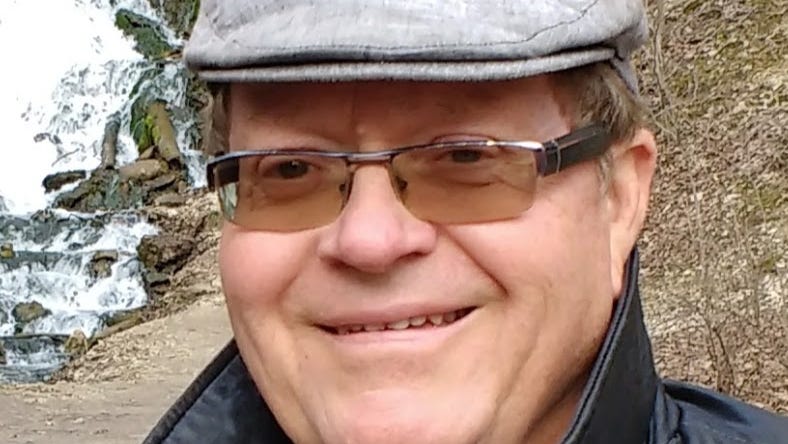 Has ‘illiberal’ Hungary set a path Americans should want to follow?

Hungary still has elections, so what’s the problem?
This was one of many questions on my mind in 2017 when I had the pleasure of traveling to that central European nation’s capital, Budapest (if you ever get the chance, go!).

Hungary’s president, Viktor Orban, had become notorious for his unapologetic undressing of democratic institutions — a distressing development for traditional (small “d”) democratic nations on both sides of the Atlantic.

Curiously, his followers (including many American conservatives) seemed to value his ability to wage cultural warfare more than deplore his leading role as a democracy killer.

Walking the streets of Budapest provided a chance to ask a few people what they thought of their strongman. A public rally headlined by the big guy himself offered me the opportunity to take note of peaceful protesters before wading into the crowd, trying to nudge my way forward for an up-close view.

My street “survey” was hardly scientific, of course, but a hotel clerk spoke for many when he described Orban as “a bad man doing bad things.”

Notably, Orban was among a handful of global authoritarian luminaries who endorsed former U.S. President You Know Who before the 2016 election (Vladimir Putin, Nigel Farage, Marine Le Pen and Kim Jong-un among the others).

Today, Orban is for some (certainly not all) conservatives a shining example of how to transform a western liberal democracy into an illiberal one.

To understand what this means, think of western liberal democracy as a three-legged stool, the legs being free and fair elections, independent judiciary and a robust two-party system. Orban kicked the legs out from under that stool.

His Fidesz Party did so by sharply redrawing Parliamentary voting districts and granting ethnic Hungarians living outside the nation the right to vote. Courts were packed with right-wing judges allied with Orban’s interests. Political friends were enriched with favors, earning paybacks from the business elite.

An impressive government propaganda machine was built, independent media outlets were bullied and diminished, education was undermined. Putin went from being a corrupt threat to Hungarian democracy to a friend and conduit for Russian investment.

With voter support, Hungary thus became an “illiberal” democracy. Elections became free but not fair, the judiciary was allied with the party in power, and a strong, nationalist one-party state became dominant (whether perpetually dominant remains to be seen as opposition is coalescing for an all-out campaign against Fidesz).

If you’re a fan of Fox “News,” perhaps this sounds familiar.

In Carlson’s cozy remake of Orban, we see a righteous man bent on establishing Budapest as an ideological center for international conservativism. Never mind Orban’s corrupt disinterest in the rule of law or his assault on press freedoms.

Hungary, Carlson opined, offers “a lot of lessons for the rest of us.”

Is one of those lesson that America, too, should become illiberal?