The great-grandmother started decorating her garden 10 years ago for her grandchildren, but since then it has become a tourist attraction.

A Hungarian woman named Etelka Józsefné Kajdácsi - known locally as 'Auntie Eta' - has opened her famous winter wonderland, after a year long hiatus. Located in the small Hungarian town of Dabas, close to Budapest, the house has become a festive attraction, drawing visitors from far and wide.

Auntie Eta started putting up decorations ten years ago, to entertain her grandchildren, but was unable to open up her house and garden last year due to the pandemic.

There are now twice as many new decorations, including a man-sized singing Santa, a glowing reindeer, and several kilometres of Christmas lights. 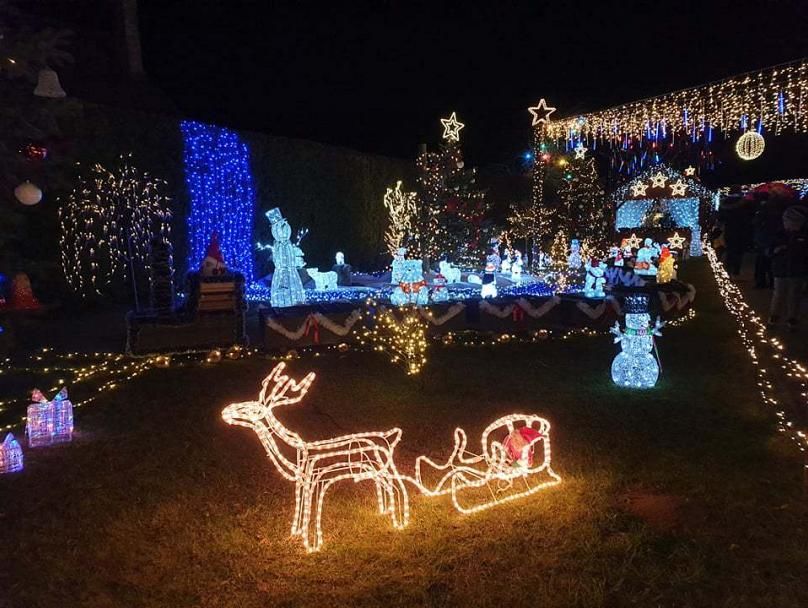 Auntie Eta's house is open for everybody free of charge.

All of Auntie Eta's children, grandchildren and sons-in-law worked for two weeks to make sure every last bauble was in place. Their efforts weren't in vain, as visitors come from as far as France to admire the results.

Part of the charm is Auntie Eta herself, who welcomes each guest every day between 4pm and 8 pm, and even provides homemade delicacies free of charge. 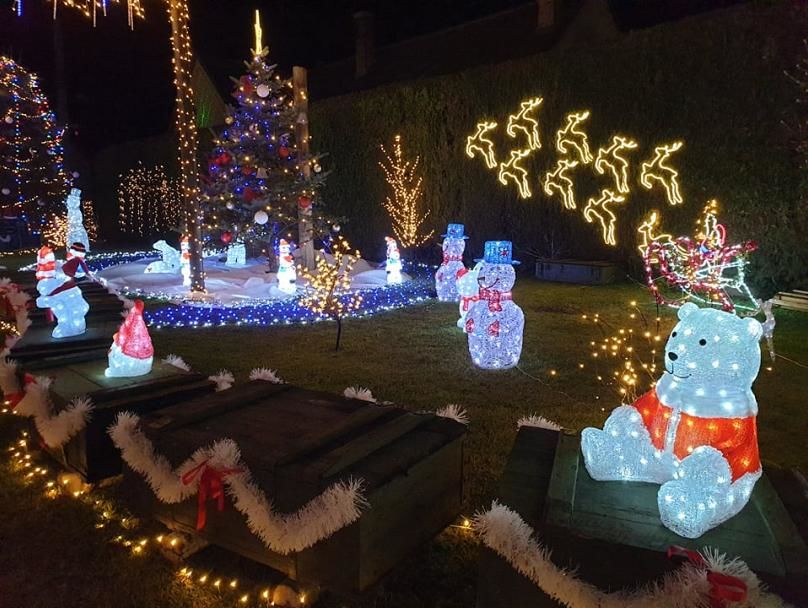 It took two weeks to put up all the decorations.

"I talk to people, ask them where they are from," Auntie Eta told Euronews.

"It's nice to see the joy on people's faces when they realise that it was worth coming here from far away."

Not everything here is decorated though. Each year, the family put up a bare Christmas tree, so visitors can mark their visit by hanging up their own decorations.

The municipality has even launched a train to help visitors get there and a parking lot has also been set up next to Auntie Eta's house, which is open to the public until the 2 January 2022.