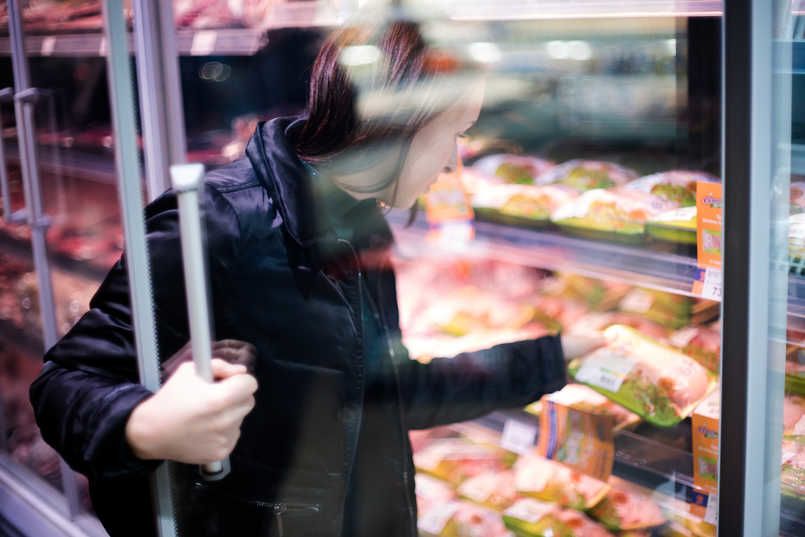 Gov't to roll back prices for some staples amid high inflation

Hungary's government decided at a cabinet meeting on Wednesday to roll back prices for some staples to October levels from February 1, Prime Minister Viktor Orbán said in a video message, according to a report by state news wire MTI.

Orbán said Hungary's regulated system of retail energy prices had shielded Hungarian households from the kind of energy price increases driving up inflation in the rest of Europe, but added that "the prices of other important products are rising meanwhile".

"Today we decided to intervene in the price changes of six products: granulated sugar, flour, sunflower seed oil, pork leg, chicken breast, and cow's milk with a fat content of 2.8%," he said.

"That means that the prices for these six products must be rolled back to levels on October 15 of last year...From February 1, they may be purchased at these prices," he added.

Inflation rose above 7% in November

Inflation in Hungary spiked at 7.4% in November.

The National Bank of Hungary (MNB) said in its latest quarterly Inflation Report, released in December, that CPI peaked in November and is expected to "fall gradually" from December, as short-term developments in inflation are determined by the fading impact of base and tax effects, a cap on vehicle fuel prices and the extent of repricing at the beginning of the year.

Péter Márki-Zay, leader of the opposition's joint list and Orbán's main challenger in this year's general election, criticized the government's decision in a Facebook post yesterday, saying "Viktor Orbán's announcement is an admission that the Hungarian economy is in a tragic state...Instead of a responsible economic policy, they are setting official prices to deal with the galloping price rises, which is tantamount to an admission."