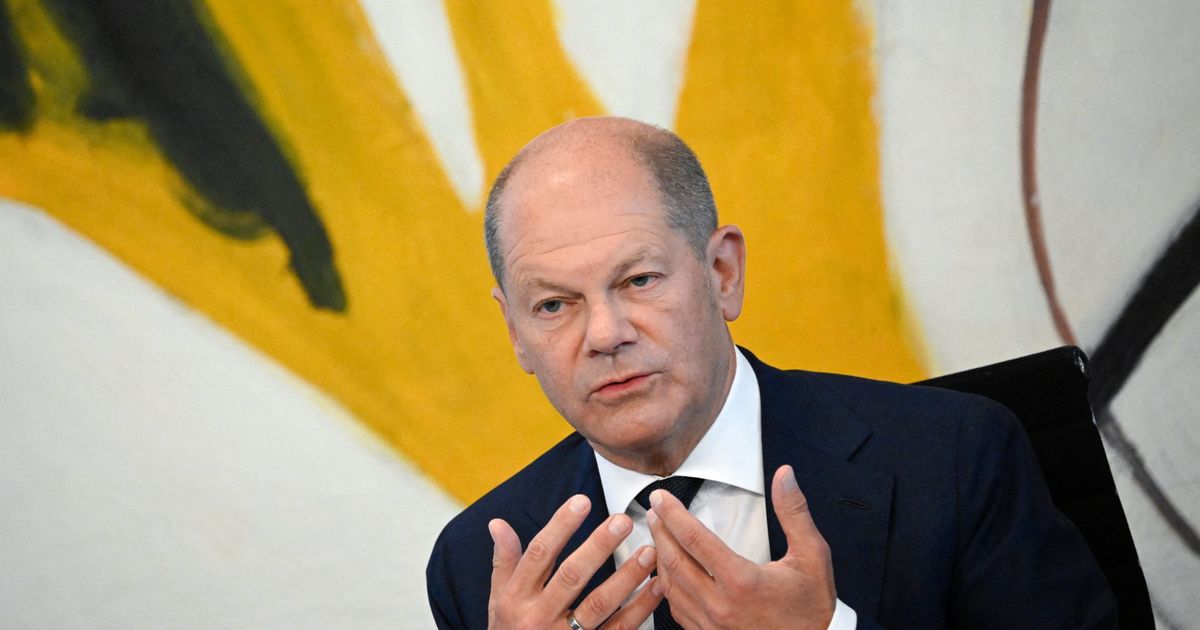 The German government on Sunday announced a €65 billion relief package to cushion citizens and companies from skyrocketing energy costs while also vowing to reform the energy market to collect excess profits and cap prices.

"We will get through this winter," Chancellor Olaf Scholz said during a press conference as he announced various support measures as well as an extension of Germany's hugely popular state-subsidized €9 transport ticket.

Crucially, Scholz also said that his government would crack down on energy providers that are making excess profits amid the high energy prices that have been largely caused by Russia's war against Ukraine as well as Moscow's reduction of gas exports to Europe.

"There are excess profits by some producers who can simply take advantage of the situation that the very expensive price of gas determines the price of electricity, and that therefore make a lot of money," the Social Democratic chancellor told reporters. "We are firmly determined to change the market rules in such a way that such windfall profits no longer occur, or that they are skimmed off."

While gas is only partly used in Germany to produce energy, the current market design has caused the high gas prices to jack up general energy prices, meaning that providers who produce energy from other sources such as wind, solar or coal are making huge profits.

Scholz said that "the many, many billions" of excess profits that the state would collect from such energy providers would be used to finance relief measures and introduce "a price cap for those in the electricity market who do not have to pay the high gas prices." The European Commission is already working on plans to propose such a price cap at the European level.

Scholz's Finance Minister Christian Lindner, from the liberal Free Democratic Party (FDP), had previously raised opposition toward introducing an excess-profit tax in Germany; such a tax already has been announced in the U.K. and Italy. On Sunday, Lindner — speaking next to the chancellor in Berlin — backed the proposed measures, stressing that this was not a tax in the classical sense but rather an intervention in the framework of energy market rules.

Scholz said his government would seek to implement the energy price cap in accordance with European rules, if they could be quickly agreed by EU countries, "or by implementing them on a national level."

Relief for students and pensioners

When it comes to the relief measures for citizens, Scholz said that pensioners would receive a €300 easing and students €200. He also vowed to extend state-paid housing allowances from the current total of 700,000 recipients to about 2 million recipients. The new relief package, which comes on top of two previous packages that together amounted to €30 billion, also cuts social security contributions for people with a monthly income below €2,000 and increases child allowances.

Another cornerstone of the package is a permanent extension of the €9 transport ticket, which had allowed citizens this summer to travel for one month on all buses, trams, metros and regional trains nationwide, but expired at the end of August. Although Germany's 16 federal states still need to agree to their share of the financing, the price of the new monthly ticket will probably be between €49 and €69.

"It is a matter of negotiation between the federal government and the states," said Omid Nouripour, the co-leader of the Green party, which rules in a coalition with Scholz's Social Democrats and Lindner's FDP. "We hope that we will very soon be able to agree on a Germany ticket with a price around €49," Nouripour added. 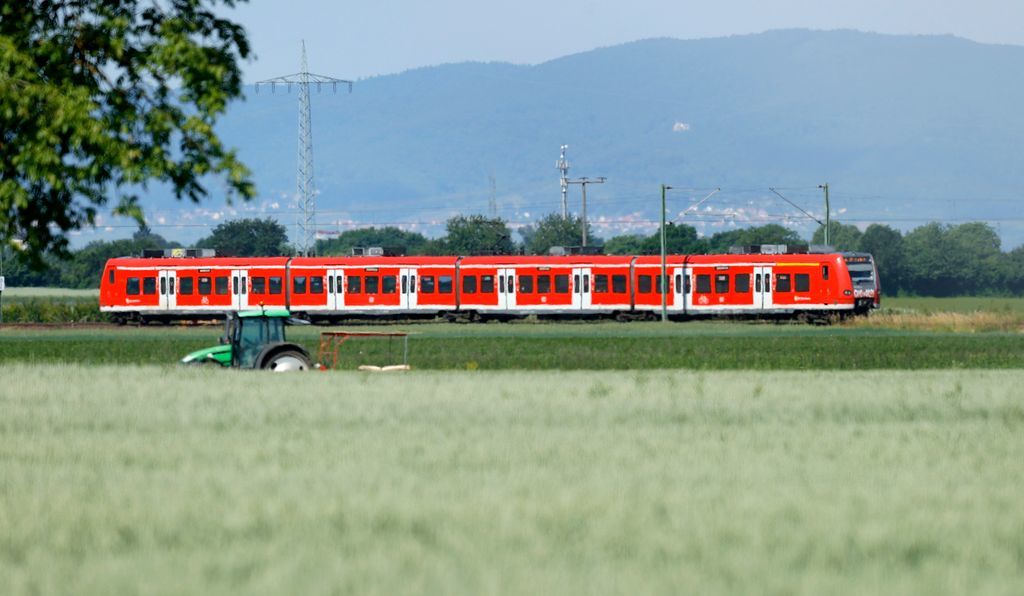 Germany's main industry lobby BDI criticized the relief package, saying it had "significant shortcomings and gaps" because it largely focused on private households and was offering too little support for companies that are also suffering from high energy prices.

"The industry expects the government to better include the interests and practical needs of companies in its ongoing crisis management," BDI President Siegfried Russwurm said in a statement.

The full paper detailing the German relief measures, which were agreed on by the three coalition parties overnight.