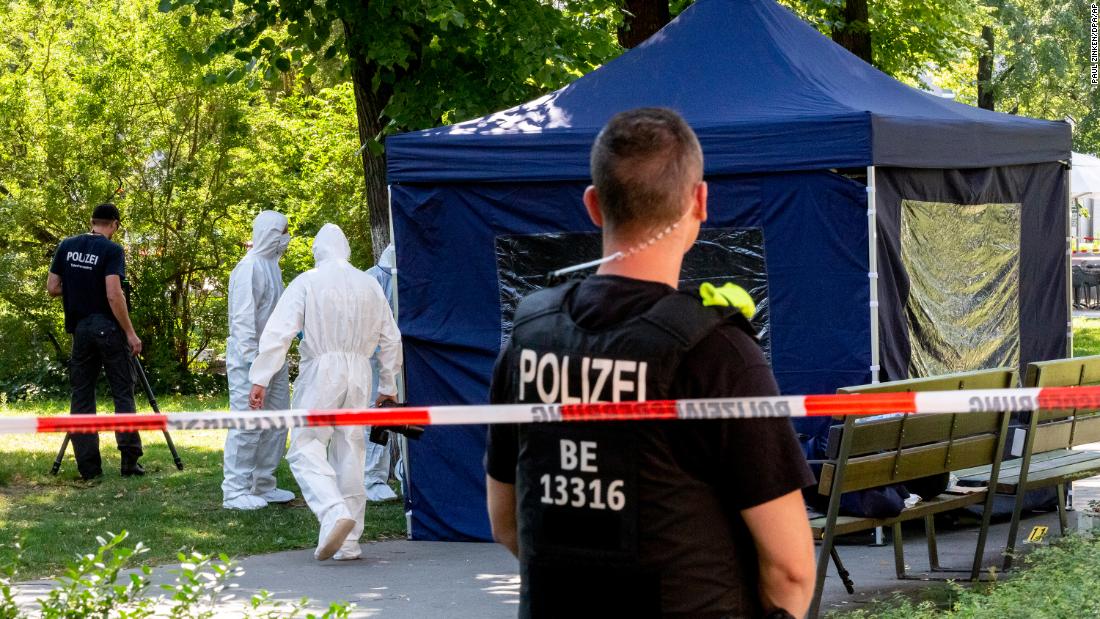 Germany has summoned the Russian ambassador and expelled two Russian diplomats after a court ruled on Wednesday that Moscow had ordered the 2019 murder of a Georgian citizen in Berlin, German Foreign Minister Annalena Baerbock said.

The court found Russian citizen Vadim Krasikov guilty of the August 2019 murder of Tornike Khangoshvili, an ethnic Chechen of Georgian nationality, in a central Berlin park, and sentenced him to life imprisonment.

The court said his crime had been ordered by the Russian government. 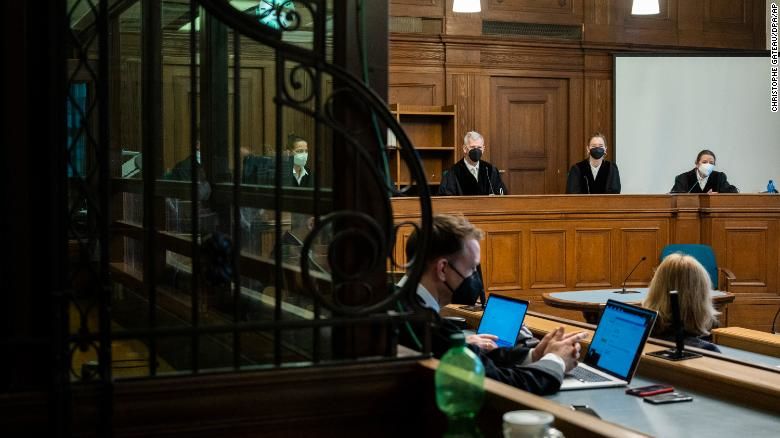 The Berlin courtroom where the verdict was given on December 15, 2021.

"This murder, ordered by a state as the court found today, constitutes a severe breach of German law and the sovereignty of the Federal Republic of Germany. Therefore we have just summoned the Russian ambassador for a talk," Baerbock said in a statement.

"The Russian ambassador was notified that two members of the diplomatic personnel will be declared persona non grata," she added.

"Berlin's unfriendly actions will not remain without an adequate response. A statement on this matter will be made in the near future," she wrote on her Telegram channel.

The judge had earlier emphasized the connection of the Russian state with Khangoshvili's murder.

"In June 2019 at the latest, state organs of the central government of the Russian Federation took the decision to liquidate Tornike Khangoshvili in Berlin," the judge said.

"Some media suggested that Russia or even (Russian president) Vladimir Putin are on trial here," he added. "That's misleading: only the convict is on the bench. But our task does involve considering the circumstances of the crime."