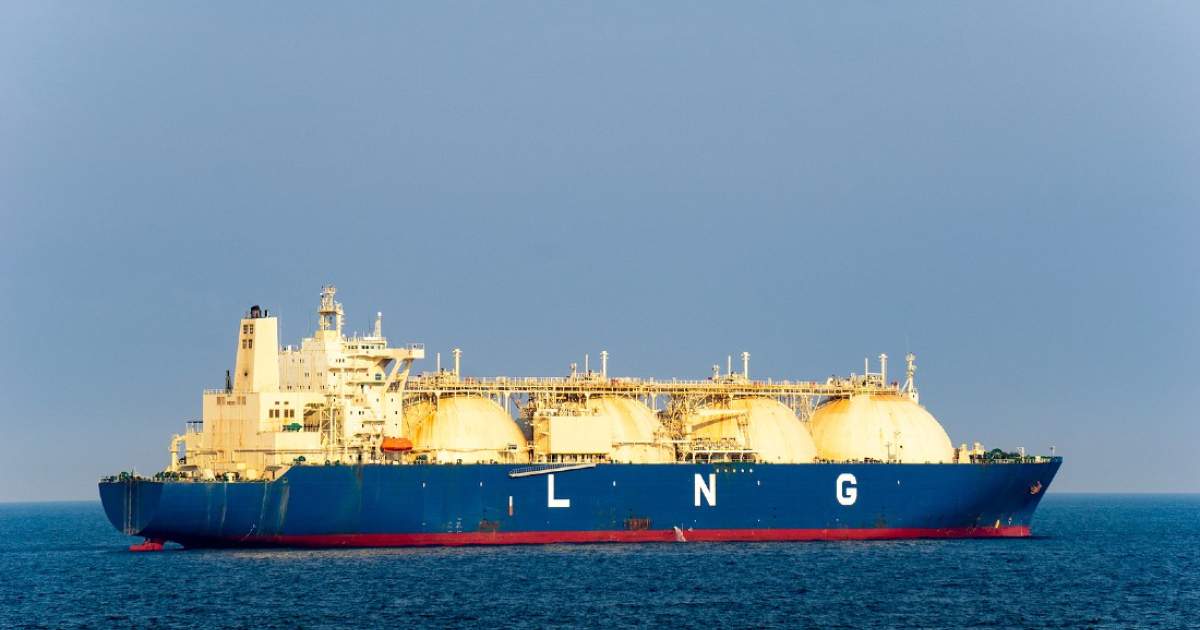 As temperatures drop and winter hits Germany it has been announced that the country’s gas storage facilities have now reached full capacity.

Since Vladimir Putin’s invasion of Ukraine in February, Germany has been encouraging citizens to cut their gas consumption and making a concerted effort to fill gas storage facilities to capacity, ahead of an uncertain winter without the cushion of Russian-imported gas via the Nord Stream pipelines. In October, Chancellor Olaf Scholz also overruled fellow leaders of his traffic-light coalition government and decided to extend production at Germany’s three remaining nuclear power plants.

October saw unseasonably high temperatures across Germany, a factor which likely contributed to the country’s gas supplies reaching the November target two weeks ahead of schedule. The 100 percent capacity announcement comes just as the first snow and frost of winter 2022 has been forecast to hit Germany in the next weeks.

Tuesday also saw the opening of Germany’s first liquefied natural gas (LNG) facility in Wilhelmshaven in Lower Saxony. LNG is an energy source which is easier to transport and store but is more harmful to the environment than natural gas. The new permanent quay will mean that ships, the majority coming from Qatar, the United States and Norway, can deliver LNG supplies to Germany.

The 26-kilometre LNG pipeline was built in record time, with construction of the jetty having begun only in May this year. In October, German police announced that they were surveilling the building site while the pipe was under construction, a decision made following Russia’s alleged sabotage of the Baltic Sea Nord Stream pipelines.

Speaking to German broadcaster NDR at the opening of the quay, Christian Meyer, Greens Environment Minister for Lower Saxony, said that he ultimately wants to reduce imports of fossil fuels and natural gas, suggesting the project was a means to an end. “The goal is to switch to climate-neutral green gases as soon as possible and turn Wilhelmshaven into a hub for green hydrogen and import renewable energy supplies from the North Sea.”