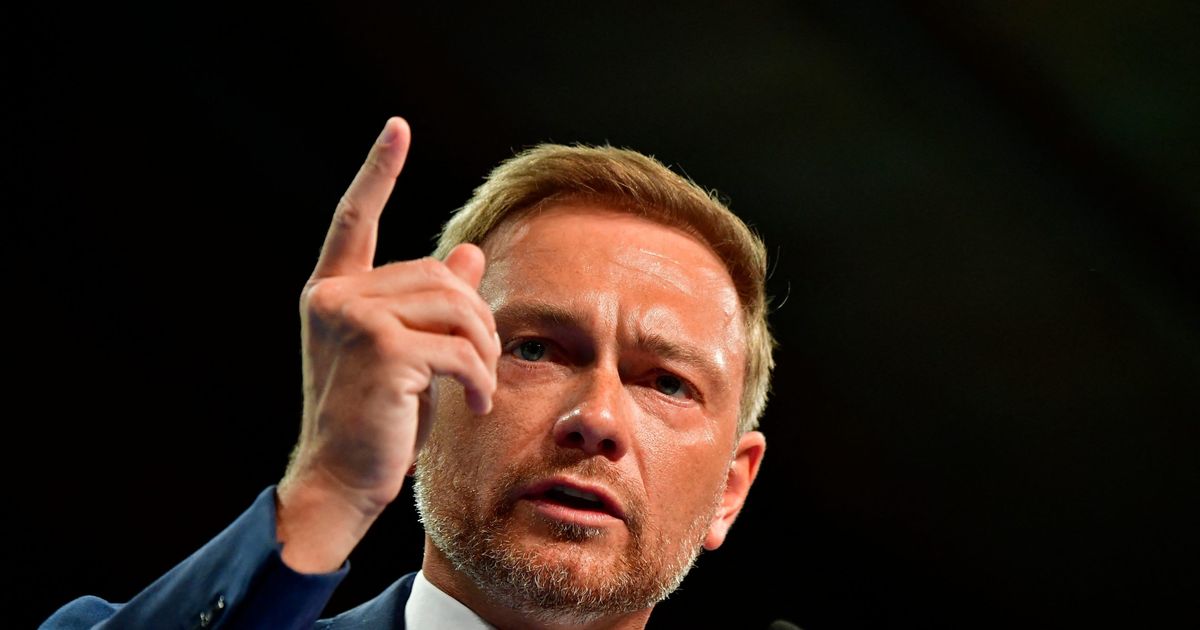 ‘The EU cannot afford everything,’ Christian Lindner argues — but he wants to allow some flexibility when it comes to debt reduction.

Germany's finance minister on Wednesday doubled down on his opposition to southern EU countries' demands that the energy crisis, the climate emergency or the war in Ukraine should justify a significant derogation from the bloc's fiscal rules.

In an interview with POLITICO, Christian Lindner warned against a push by countries like Italy and France to introduce a so-called golden rule that would exempt investments in climate-friendly measures or defense projects from EU fiscal rules. Those rules require that the bloc's 27 member countries keep their annual new debt below 3 percent of their economic output, while the overall debt must be kept below 60 percent.

"Germany has not had a good experience in exempting investments from [being accounted for as] debt by means of a golden rule," said Lindner, who is also the leader of the liberal Free Democrats (FDP), one of the parties in Germany's ruling coalition government.

Lindner also expressed mistrust toward the intentions that national politicians across Europe might have when declaring that certain investments should be exempt from the debt rules: "Politicians are very good at redefining everything possible as an investment, when in fact it is consumption that is behind it," Lindner said. "The EU cannot afford everything."

Lindner’s intervention comes ahead of an informal meeting of EU finance ministers in Prague this Friday.

The German finance minister argued that "market-based solutions are superior" to public investments in green technologies. "One goal should therefore be to create the best possible framework conditions for investment from private capital," he said. "I would like to ask whether public money is always used wisely" on the green transition, he added.

Nonetheless, Lindner said he wants to play a mediating role when it comes to a potential reform of the EU's debt rules, the Stability and Growth Pact, which is set to come back into force at the end of 2023 after being suspended due to the coronavirus pandemic. Many southern capitals fear that the rules, if they're not loosened, will force them into a new era of austerity at a time when the EU is building renewable sources of energy to reduce its carbon footprint — while weaning itself off of Russian fossil fuels amid Moscow's war on Ukraine. 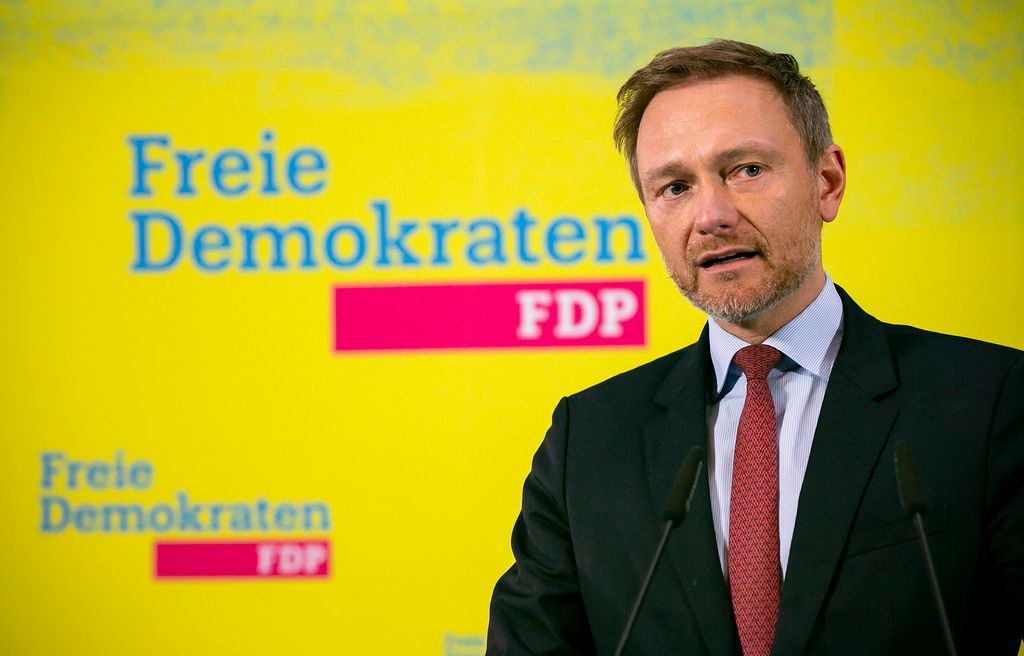 Last month, the German government published a so-called non-paper on EU fiscal rules — an unofficial document setting out its position — suggesting that EU countries could be granted a more gradual pace for debt reduction if they accepted a stricter interpretation of fiscal rules.

"My aim is to combine a reliable path for reducing the debt ratio with a realistic perspective on the debt level of many countries after the coronavirus [pandemic]," Lindner told POLITICO on Wednesday.

Lindner said he’s enough of a realist to see that "there are certain investment needs" despite strained public finances — but, on the other hand, he said, a reduction in debt levels "is necessary in the long term in view of inflation, rising interest rates and demographic change."