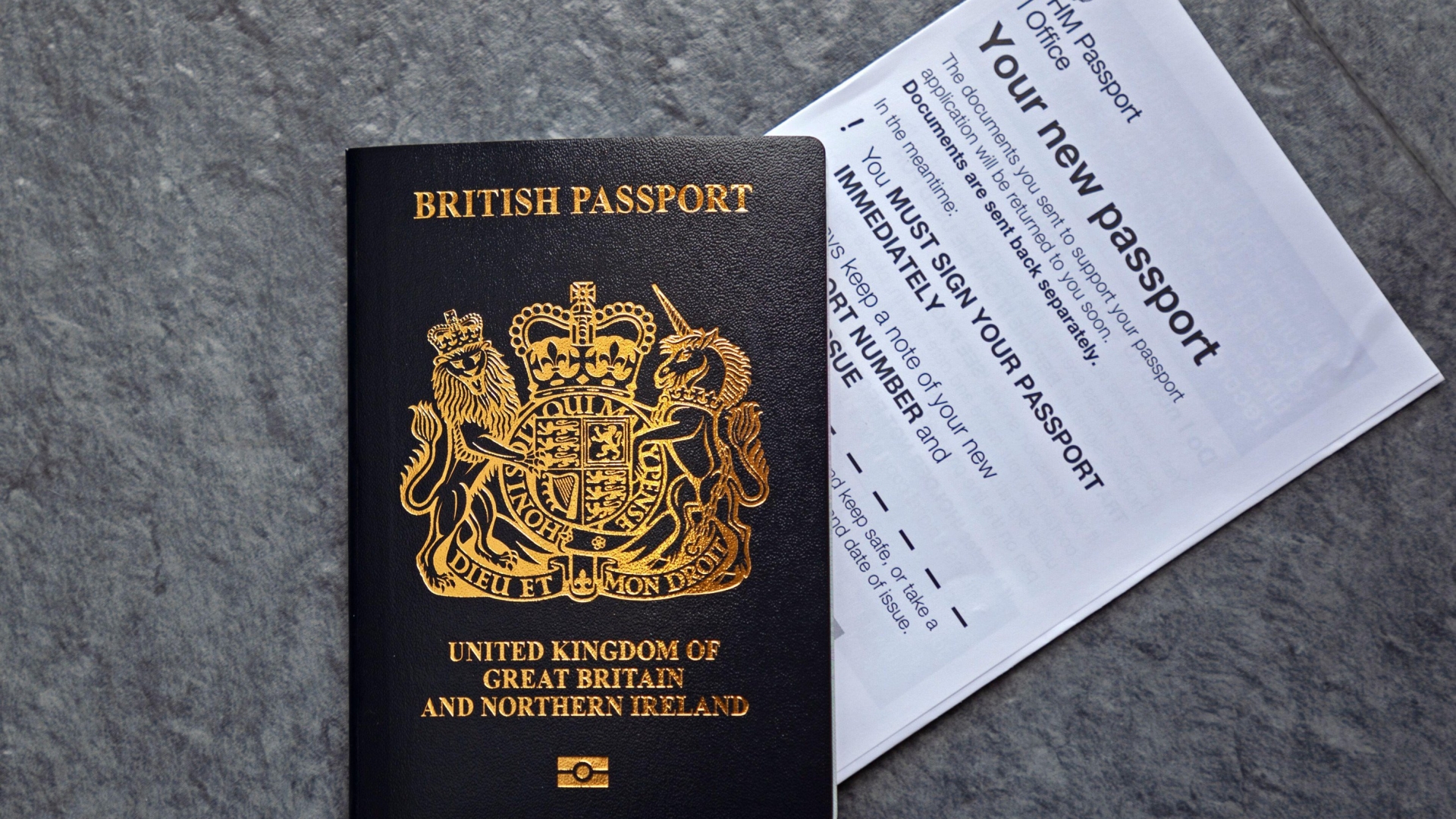 A FRENCH call centre firm blamed for 550,000 UK passport delays got £10million in taxpayer cash at the same time as being fined for failures.

But while the Paris-based firm got a reported six-figure fine from the HM Passport Office in July for its handling of the backlog, it was given payments of £4.24million and £128,000 just four days later.

Last week it emerged Teleperformance — run by Daniel Julien, who lives in a £14million Miami mansion — has won the £322million contract for the Universal Credit phone line.

HMPO said the passport contract began before the “unforeseen impacts” of Covid and dealt with “unprecedented demand for passports this year”.

“These costs will reduce as demand falls.

“We expect the highest standards from our partners, and work closely with them to ensure that services are delivered in line with our robust contractual demands.”

Labour MP Carolyn Harris, a member of the all-party Home Affairs committee, said she was shocked Teleperformance “have now been given another contract”.