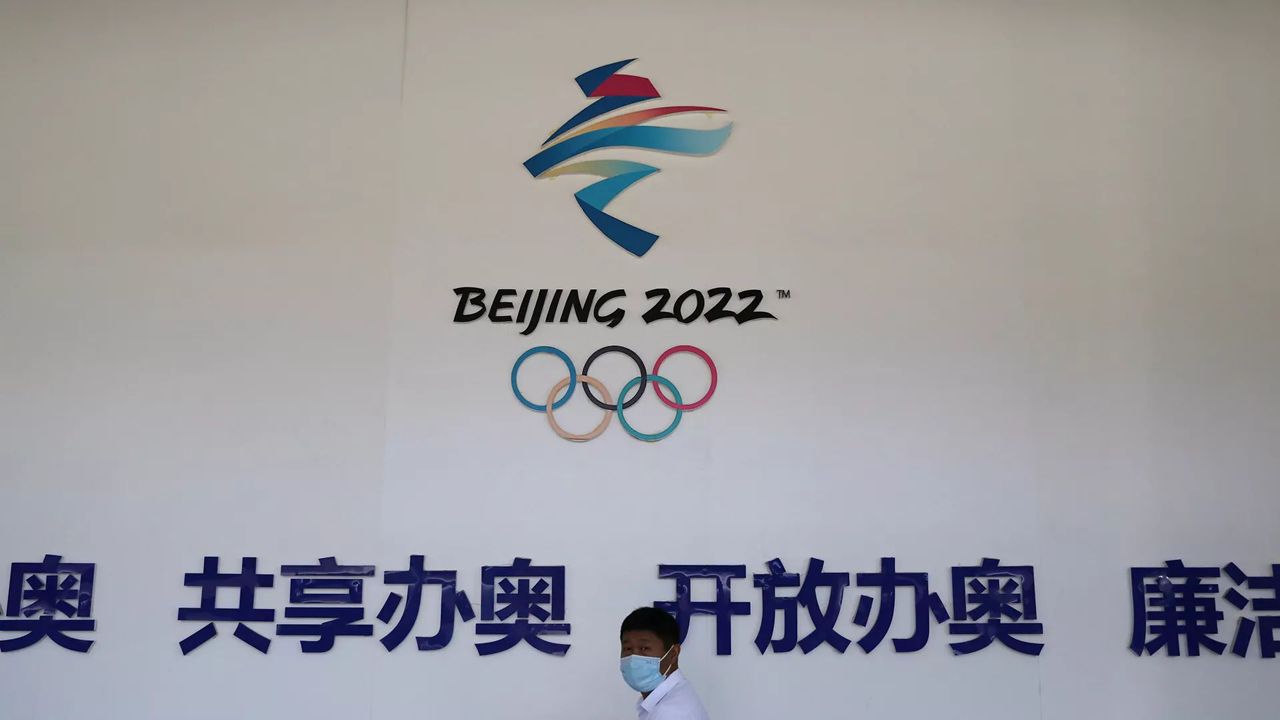 France is not planning to join the US-led boycott of the Beijing Winter Olympics, Education Minister Jean-Michel Blanquer said on Thursday.

"With regard to China, we condemned the persecution of minorities such as the Uyghurs, human rights violations, we expressed concern about the Chinese tennis player … Here our position is clear. But boycotting the Olympics is a completely different story. Sports should not be confused with politics. Therefore, France is not going to join it," Blanquer told the BFM TV.

The issue of boycotting the 2022 Winter Olympic Games in Beijing will be addressed at the European level, French Foreign Minister Jean-Yves Le Drian said on Thursday.

"As for the diplomatic boycott, this issue will be settled at the European level," Le Drian told a joint press conference with German counterpart, Annalena Baerbock.

Earlier, the White House announced that the US would not send an official delegation to the 2022 Winter Olympics due to alleged human rights violations by China in the Xinjiang region.

Beijing has consistently criticized the US and its allies for the calls for a diplomatic boycott of the Olympics, saying that politicians are doing so "for their own political interests and posturing" in violation of the principle of neutrality stipulated by the Olympic Charter.

The 2022 Beijing Winter Games will be held from 4 February to 20 February.