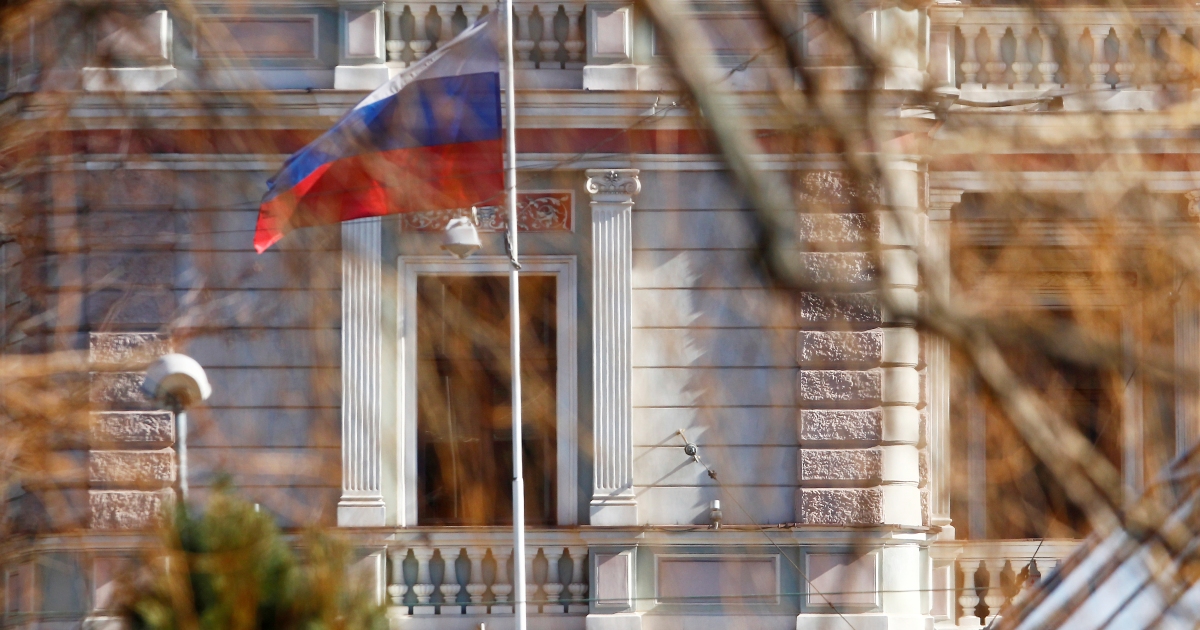 Several European countries have announced the expulsion of dozens of Russian diplomats suspected of espionage, in what appeared to be a coordinated action against the backdrop of Russia’s war in Ukraine.

The Netherlands said it was expelling 17 Russians who it described as intelligence officers masquerading as diplomats. Belgium said it was ejecting 21 diplomats from the Russian embassy.

Ireland told four senior Russian officials to leave the country because of activities deemed not “in accordance with international standards of diplomatic behaviour”.

The Czech Republic gave one Russian diplomat 72 hours to leave the country.

The expulsions come as relations between Russia and the West have plunged into a deep freeze following Moscow’s invasion of Ukraine.

Poland last week expelled 45 Russians who the government identified as intelligence officers using their diplomatic status as cover to operate in the country.

The Netherlands on Tuesday said it took its decision in consultation with “a number of like-minded countries,” citing similar expulsions by the United States, Poland, Bulgaria, Slovakia, Estonia, Latvia, Lithuania and Montenegro.

“The cabinet has decided to do this because of the threat to national security posed by this group,” the Dutch foreign ministry said in a statement, adding that it had summoned Russia’s ambassador and informed him of the expulsion.

“The reason is that there is information … showing that the persons concerned, accredited as diplomats, are secretly active as intelligence officers,” said the Hague-based ministry in a statement.

“The cabinet has decided to do this because of the threat to national security posed by this group,” the statement added, saying the intelligence threat against the Netherlands remained high.

Dutch Foreign Minister Wopke Hoekstra said he was prepared for a retaliation from Moscow.

“Experience shows that Russia does not leave these kinds of measures unanswered,” he said. “We cannot speculate about that, but the Ministry of Foreign Affairs is prepared for various scenarios that may arise in the near future.”

Belgian Foreign Minister Sophie Wilmes told parliament that the move by Brussels was coordinated with the Netherlands and was not a sanction.

“Diplomatic channels remain open with Russia, the Russian Embassy can continue to operate and we continue to advocate dialogue,” she said.

Earlier on Tuesday, Russia said it expelled a total of 10 diplomats from the European Union’s three Baltic states of Estonia, Latvia and Lithuania in retaliation for those countries expelling Russian diplomats earlier this month.

The Russian Foreign Ministry said it was cancelling the accreditation of four Lithuanian diplomats, three Latvians and three Estonians and they would be required to leave the country. That corresponds to the number of Russian diplomats each country previously expelled.

On March 18, the three Baltic countries ordered the expulsion of 10 Russian embassy staff members in a coordinated action taken in solidarity with Ukraine.