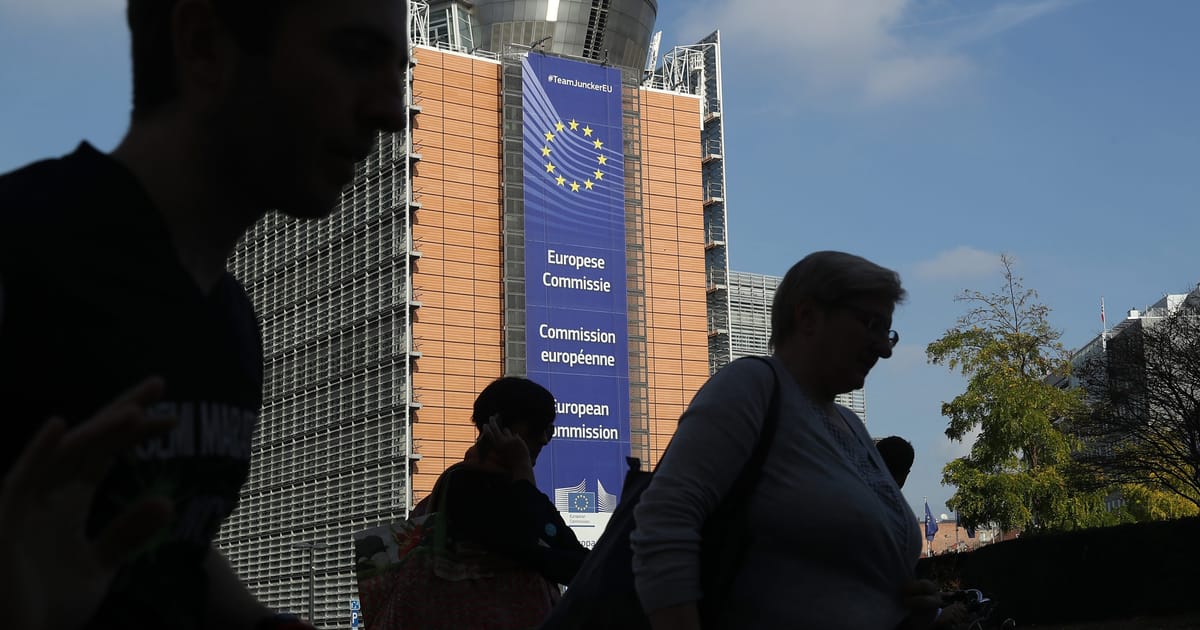 Yet the EU’s executive arm will also open the door to a compromise.

The European Commission plans to propose a cut to Hungary’s EU funds over rule-of-law concerns — while still opening the door to a compromise.

The move, expected Sunday, would represent the next step in a long process meant to keep EU members in line on democratic norms.

The EU has never before come this close to actually taking away a country’s budget funding over such rule-of-law fears. Yet since coming to power more than twelve years ago, Hungarian Prime Minister Viktor Orbán has faced criticism from civil rights groups and international institutions for undermining democratic standards.

One area of concern for the EU has been corruption, in particular the misuse of public funds to enrich figures close to the ruling Fidesz party. Brussels has long sparred with Budapest over the issue and, in April, the Berlaymont triggered for the first time a mechanism that could result in the country losing out on billions.

This Sunday, the Commission is expected to take the next step in that process by formally proposing to the Council of the EU that it suspend a significant portion of Hungary’s EU budget funds, according to two people familiar with the process. The reason: serious problems with public procurement, which the Commission has concluded constitute a breach of the rule-of-law principle.

But there is a caveat: The Commission is also set to acknowledge that the Hungarian authorities have over the past weeks proposed a series of reforms that could — if properly designed and implemented — address some of Brussels’ concerns.

The Berlaymont is thus expected to communicate to European capitals that they could opt to grant Budapest an opportunity to prove it is serious about reforms, before making a final decision on suspending funds.

The Commission is expected to adopt a “very sober and tough assessment of deficiencies,” but there is a “need to take into account that Hungary has moved in the right direction and taken first steps” toward reforms, said one EU official, who spoke on condition of anonymity.

While acknowledging that trust in Hungary has “eroded” and that concerns are “of a systemic nature,” the official said it will be up to the Council to decide whether to give Hungary “a chance to prove itself.”

Once the Council receives the Commission’s proposal, it has one month to make a decision, with the option of extending the timeline by a maximum of two months.

Orbán’s government has said that it is willing to create a new Anti-Corruption Authority, as well as a new anti-corruption working group and framework to assess public procurement procedures.

And while Hungarian civil society groups have said they have serious concerns about whether the government’s proposals would actually improve its anti-corruption performance, both the Commission and EU capitals appear to be open to giving Orbán an opportunity to avoid losing funding.

“The Commission is quite happy with proposals Hungary is making, but we all want to see it’s real,” said one EU diplomat. By proposing a funding suspension, the diplomat said, “the Commission is keeping pressure” on Hungary.

But, the diplomat added, “it’s natural to give the Hungarians some time.”