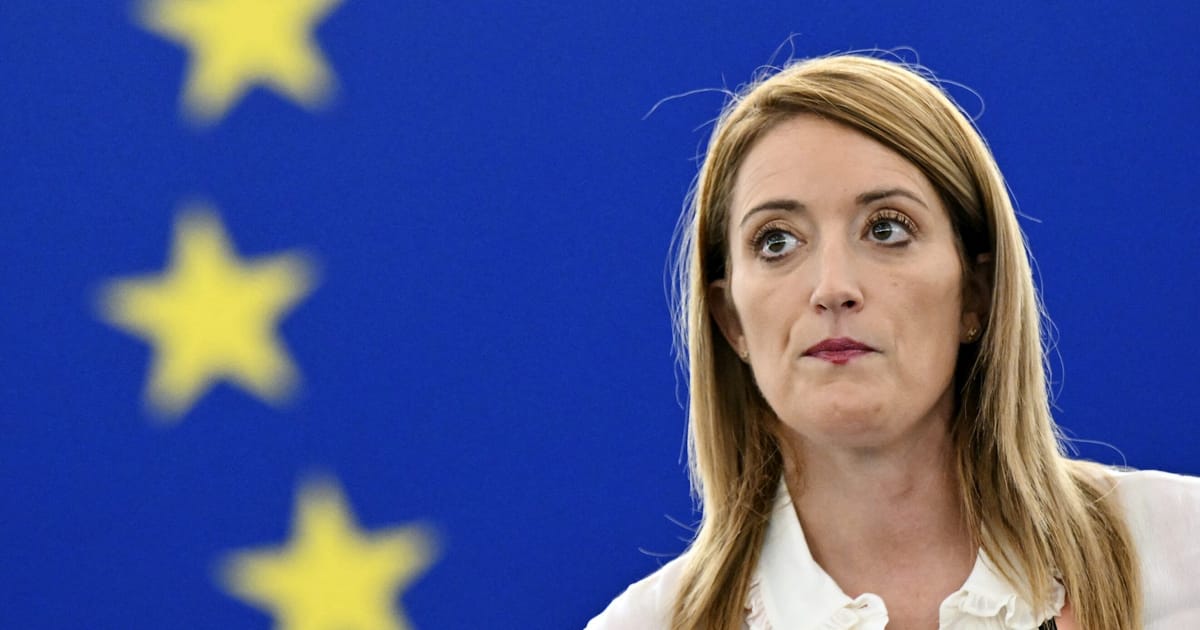 The 14 proposals, seen by POLITICO, would bar ex-lawmakers from lobbying for two years after leaving office.

European Parliament members could be barred from lobbying for two years after leaving office under a revamp of the body’s lobbying and transparency rules set to be proposed this week by Parliament President Roberta Metsola, whose institution is reeling from the Qatargate corruption scandal.

According to two people in Parliament briefed on the matter, Metsola will offer 14 proposals in total. In addition to the temporary lobbying ban, the proposals — seen by POLITICO — will also oblige anyone entering Parliament’s two seats in Brussels and Strasbourg to declare who they are meeting, bar MEPs’ unofficial friendship groups with non-EU countries and require MEPs to provide data about their other sources of income.

The Parliament’s credibility took a battering in December when Belgian authorities launched a probe into current and former MEPs accused of taking bribes in exchange for favors from Qatar and Morocco.

“There is momentum here that people are genuinely outraged and furious by what has happened and they all understand that we have to respond,” said one of the two people.

Many of the proposals are quick fixes that — provided they receive MEPs’ support — can be implemented in a matter of months. Metsola’s plan describes the measures as “first steps.” But they will nonetheless likely leave transparency groups pushing for more.

Metsola will make her pitch on Thursday in a closed-door meeting with the heads of the Parliament’s nine political groups, a gathering officially called the Conference of Presidents. While she can implement some of the simpler ideas alone — such as a plan to create a dedicated transparency portal on the Parliament’s website — the more thorny suggestions will require political consent and votes, particularly when it comes to MEPs’ financial declarations.

“These are things we know we can do relatively quickly, if there is support for them,” the person said.

Sand in the gears

Metsola’s overarching idea is to create a latticework of requirements that though never 100 percent foolproof, could lower the chances of a similar scandal happening again.

“We will certainly make it harder. We can put sand in the gears,” the person said, describing the reforms as the biggest shake-up of the Parliament in a generation.

Central to the proposals is a pitch to force any MEPs, assistants or civil servants to disclose who they are meeting when discussing ongoing legislative work, whether or not those meetings take place on parliamentary premises. This would be a significant change — at the moment only rapporteurs or committee chairs are required to make such disclosures. Whenever an MEP is tasked with writing a report, they will have to declare what conflicts of interest they have on that subject matter. 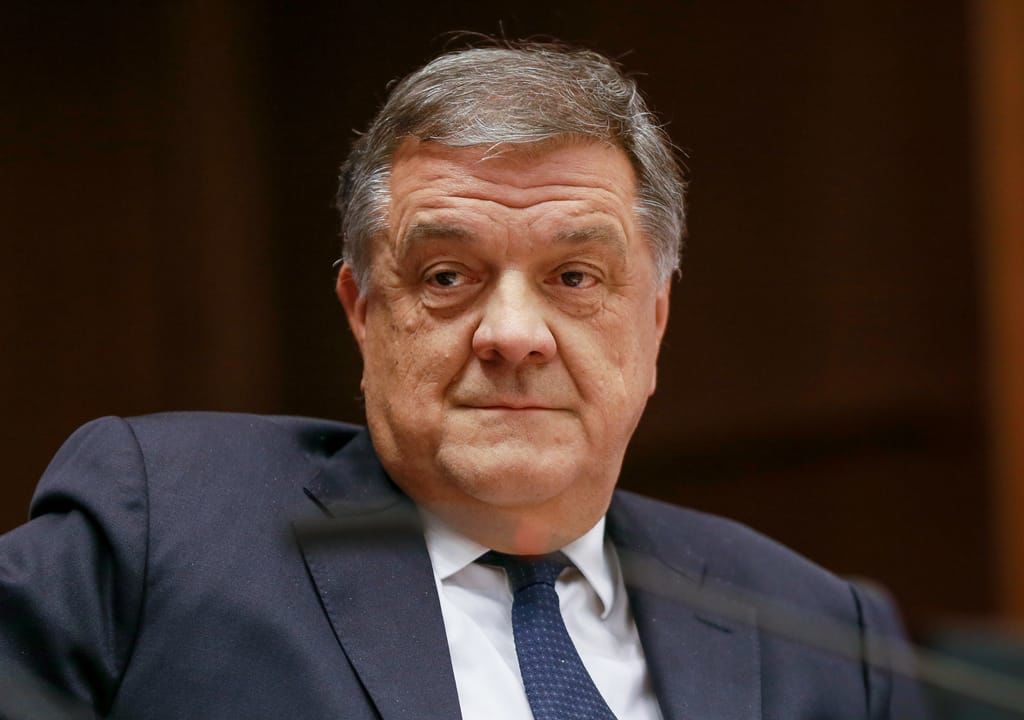 Lessons have also been drawn from the activities of Pier Antonio Panzeri, a former Socialists and Democrats lawmaker who is charged with corruption amid the Qatargate scandal and who had unfettered access to the Parliament after leaving in 2019 and establishing an NGO called Fight Impunity. Now, on top of a new cooling-off period for former MEPs, Metsola has suggested that ex-MEPs no longer get a permanent access badge for the Parliament and instead must sign up each day for a one-day pass at a special desk.

Screws will not only be tightened on MEPs but on their assistants and Parliament civil servants, too. They will be barred from simultaneously holding managerial positions at NGOs. Notably, however, MEPs themselves will not be banned from having second jobs.

When the news erupted last month, Metsola framed the scandal as an attack on EU democracy by foreign powers.

But in truth, Parliament has a shoddy track record of overseeing its own members and enforcing its own internal rules and regulations. Its only organ for policing members’ misdemeanors is a body called the Advisory Committee on the Conduct of Members. Metsola’s proposals are vague when it comes to how they will boost the powers of this panel, made up of MEPs.