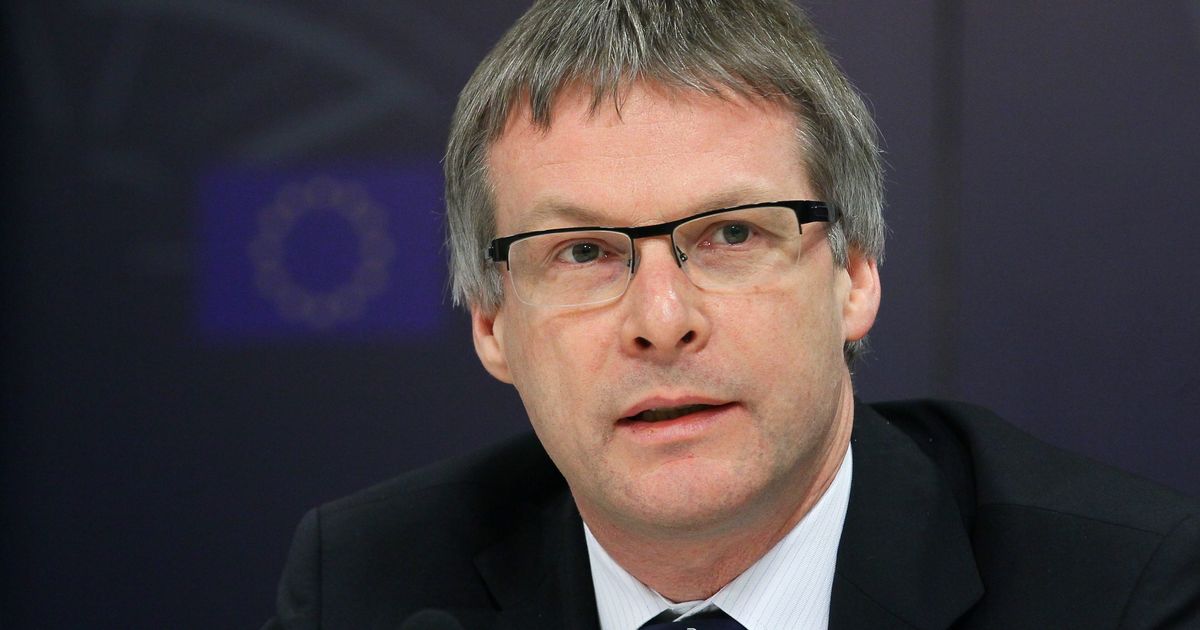 Search continues for new secretary-general as Jeppe Tranholm-Mikkelsen heads back to Denmark.

One of the most prized positions in the EU bureaucracy will remain vacant, potentially for weeks or months, as European Council President Charles Michel ponders his choices for the next secretary-general of the Council of the EU.

A vacancy in such a coveted post is highly unusual and reflects the swift departure of outgoing Secretary-General Jeppe Tranholm-Mikkelsen. The Danish diplomat announced at the end of March that he was moving to the top civil service post in the foreign ministry in his home country and expected to begin his new job on May 1.

Tranholm-Mikkelsen has held the post atop the Council bureaucracy since 2015 and his departure comes more than three years before the end of his second five-year contract on July 1, 2025.

There is no deputy secretary-general to step into Tranholm-Mikkelsen’s shoes until a permanent successor is appointed. So two senior Council officials will temporarily replace him, according to five diplomats and officials. Director General for General and Institutional Policy Didier Seeuws will take over the political aspects of his job — including joining EU leaders in European Council meetings. And the head of the Organisational Development and Services Division, William Shapcott, will take over the administrative part of the post.

An email to announce the interim solution is expected on Friday, while Michel continues to consult EU leaders to find a long-term successor to Tranholm-Mikkelsen, a former ambassador to the EU and to China.

The Dane is known as a cool and efficient operator, so much so that some diplomats have described him as a “robot.” The Council held a farewell event for him on Thursday, attended by many officials, in person and via videolink.

At the event, according to a person present, Michel declared that “it’s no exaggeration to say that he has helped manage the greatest challenges of our Union in recent years … the end of the financial crises, the migration crisis, Brexit, the COVID pandemic, and now the war in Ukraine.”

The selection of Tranholm-Mikkelsen’s successor, as with all top jobs in Brussels, has to take into account many factors, including experience, gender and geography. Some officials believe it will be concluded ahead of a special meeting of the European Council at the end of May.

Speculation over who will get the job is a hot topic at the coffee machines in the Council and in EU embassies, where diplomats and officials have started to gather again now that COVID restrictions have subsided.

Michel is keeping his cards very close to his chest but among the names floating around are those of several women.

One of the candidates most frequently mentioned is Luminița Odobescu, a former Romanian ambassador to the EU who recently left Brussels to work with Romanian President Klaus Iohannis. Well prepared and well liked in the EU institutions, she also served as president of a Brussels group of Francophone ambassadors. That could be a plus as she would have to work closely with Michel, a Belgian from the country’s French-speaking community who is considered an ally of French President Emmanuel Macron.

The Maltese EU ambassador, Marlene Bonnici, who took up the post in July 2020 after serving in the same office between July 2012 and July 2018, is another potential candidate seen as having the depth of experience required for the post.

Among the men, the name of the French EU ambassador Philippe Léglise-Costa was widely circulated in 2020 before it was clear Tranholm-Mikkelsen would get a second term. Some officials say it would be difficult for Michel not to give the job to Léglise-Costa this time around if Macron pushes for it, also because the French ambassador is one of the most admired diplomats in town.

However, the appointment of Léglise-Costa could prompt complaints from officials and diplomats that France’s already considerable power in Brussels has been further expanded.

Another potential male candidate is the Dutch ambassador to the EU, Robert de Groot, who is also widely admired by colleagues and viewed as having the necessary cool-headed negotiating skills. But some diplomats say that would mean too much Benelux at the top of the Council, given Michel is European Council president and has a number of close aides who are also Belgian.

The press offices of the Council of the EU and the European Council did not respond to a request for comment for this article.