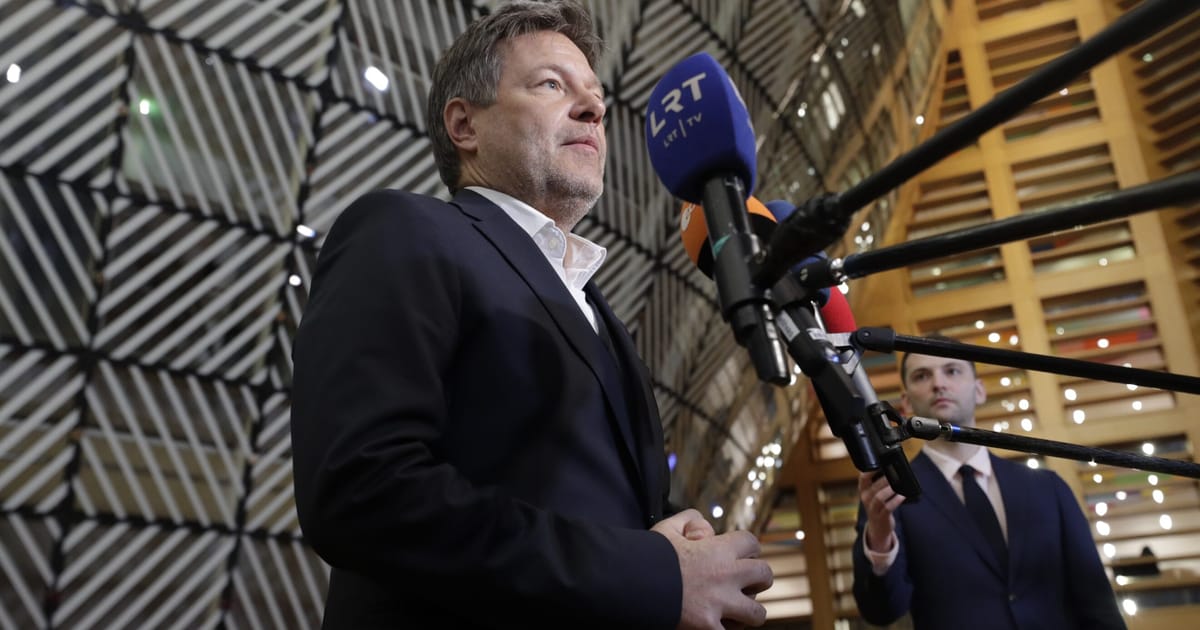 EU agrees on gas price cap, skeptics denounce it as an ‘illusion’

The scheme is hedged with so many restrictions that it may not have much of an impact.

EU countries finally struck a gas price cap deal Monday after months of fraught divisions over a key aspect of the bloc’s response to the energy crisis — but the final settlement may end up pleasing no one.

Energy ministers meeting in Brussels for their final summit of the year reached political agreement on a so-called “market correction mechanism.” Under the plan, which is set to come into force on February 15 and last for one year, trades on Europe’s gas exchanges will be capped at €180 per megawatt-hour, if that price level is reached for three working days and European wholesale gas prices are, for the same length of time, €35 above the global price of liquefied natural gas (LNG).

The complex policy tool — which is set well below the €275 trigger price originally proposed by the European Commission, and applies to month-ahead, three-month and one-year contracts — was approved by EU countries with a qualified majority; Hungary opposed, while Austria and the Netherlands abstained.

Germany — which had long opposed price cap proposals pushed by an alliance of Southern and Eastern countries, as well as Belgium — was able to support the scheme, but only with significant “safeguards” which address Berlin's concerns that intervening in the European gas market could drive international LNG cargoes away from the Continent just as Europe (and Germany in particular) is trying to wean itself off its former addiction to Russian gas.

The policy was designed to avoid the kinds of price spikes seen in the summer, when prices at Europe's main trading hub, the TTF, briefly hit €345 per MWh. Those prices have now cooled considerably to €115 per MWh but remain four to five times higher than what they averaged before Russia invaded Ukraine and threw Europe's gas supply into chaos — piling pressure on domestic consumers and businesses, particularly in energy-intensive sectors like chemicals, steel and glass. If ever triggered the cap would, in theory, apply for at least 20 working days.

The focus should be on lowering gas prices for European consumers while also guaranteeing security of gas supply, he said. “I’m not completely convinced this market correction mechanism is beneficial for both those topics.”

In a sign of how divisive the discussion still remains, a senior diplomat from one pro-cap country said the measure “is not enough and only a temporary emergency measure” saying wholesale gas prices are still four times higher than normal and a broader market reform was necessary.

“This gives the impression that we can afford €180 per megawatt-hour, which we cannot,” they said.

The European Commission has, throughout, shared the concerns of the anti-price cap countries about the plan's possible impact on gas supply and market stability.

Energy Commissioner Kadri Simson emphasized in Monday’s post-summit press conference that the Commission “stands ready to suspend, ex-ante, the activation of the mechanism” if a forthcoming report by the EU markets watchdog ESMA and the energy regulator ACER — along with analysis by the European Central Bank — “shows that the risks outweigh the benefits.” The bank has already spoken out about possible risks to market stability. 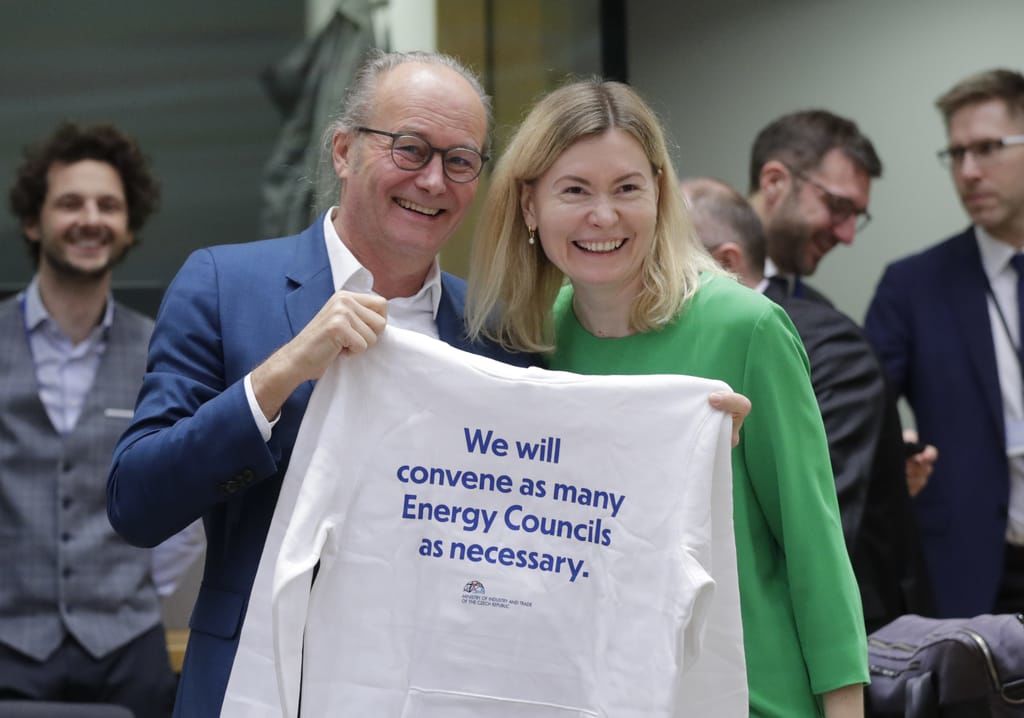 The pro-price cap countries — including Belgium, Italy, Spain and Greece — have put the need (both material and political) to lower energy bills for citizens and businesses front and center in their arguments for a price cap.

“This is about our energy future,” said Belgium’s Energy Minister Tinne van der Straeten, speaking ahead of Monday’s meeting. “It’s about energy security. It’s about how we have affordable prices and avoid deindustrialization.”

Precisely how the complex mechanism that countries have ended up with will achieve this goal remains to be seen. Even if it is eventually triggered, it could be suspended if it is seen to drive up gas demand, reduce LNG imports, affect market stability, reduce the volume of gas traded at the TTF, or drive gas trading away from Europe.

“There are so many safeguards that it is difficult to understand fully how it will play out,” said Simone Tagliapietra, a senior fellow at the Bruegel think tank. The whole debate had become a “totem” for many countries, he said — very visible, invested with meaning by onlookers, but ultimately fairly pointless.

“The gas price cap is perceived in several member states as a silver bullet,” he added, but it will not “magically solve all our problems — and it would be a really big mistake to think so.”

Germany and the Netherlands — two heavily gas-dependent countries and both cautious of major market intervention — spearheaded opposition to the various forms of gas price cap that were proposed.

Timm Kehler, CEO of the German gas industry group Zukunft Gas, called the whole enterprise a “political illusion” — one that will not “survive the reality check” now that it is actually EU policy. “In a market economy, prices are determined by supply and demand — and not by political decrees,” he said.

Although the safeguards are supposed to protect the market from turmoil, just the existence of the mechanism may have a negative impact on Europe’s ability to lure international gas cargoes, said Katja Yafimava, gas specialist and senior research fellow at the Oxford Institute for Energy Studies. It sends “a signal to all suppliers of gas to Europe that the EU is willing — in principle and in practice — to tinker with the market if politically expedient ... [that] may bear on suppliers’ future commercial decisions.”

Europe’s cold snap this December has seen gas storage levels reduced from near-full to 84 percent. That’s still a fairly comfortable level for this time of year, but how the price cap might interact with the global gas market next spring and summer, when European countries will once again be racing to fill their underground gas storage facilities, will be a question for energy ministers when they meet again in 2023: a new year, but the same energy crisis.