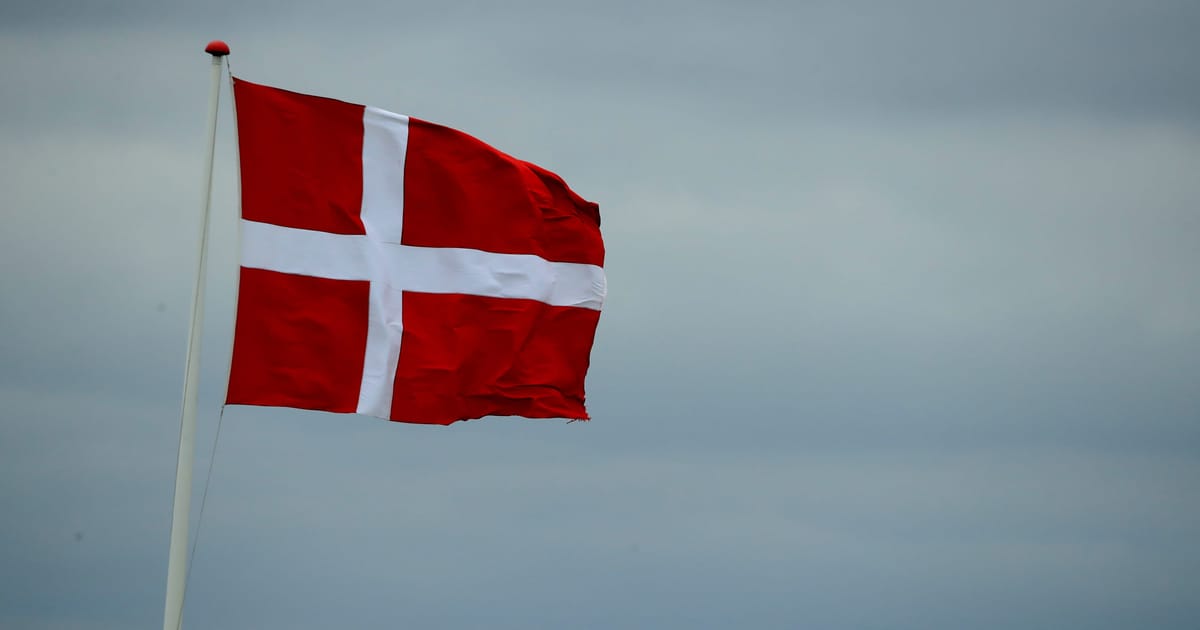 It was not a lot of money, but Denmark's decision to pay $13.3 million to communities struck by climate disasters in places such as Africa's Sahel region broke a taboo maintained for decades by the world's richest countries.

Until now, wealthy countries have resisted moves to compel them to stump up money to rebuild communities and lives destroyed by floods or storms, or to compensate for the economic hit from a drought — collectively known by the shorthand "loss and damage."

Their worry is that doing so would open them up to an almost limitless legal liability for climate damage caused by their emissions dating back to the coal-fired industrial revolution.

The issue has been a perennial irritant in global climate talks, and is set to dominate discussions at November's COP27 conference in Egypt.

But on Tuesday, Denmark became the first U.N. member to offer direct cash for communities affected by climate change.

Even though the size of the compensation was a "pittance" in the face of heat-fueled disasters that routinely cause tens of billions of dollars worth of damage, Denmark's move “was important symbolically, sort of breaking the dam,” said Alden Meyer, the U.S. lead for the International Climate Politics Hub.

It puts pressure on the U.S. — responsible for a quarter of the additional carbon dioxide pumped into the atmosphere since the industrial revolution — and the EU — responsible for over a fifth of the extra CO2.

Denmark’s break with its developed country counterparts was a “clear tactical agenda” to pressure others to follow suit, said Mattias Söderberg, chief adviser at DanChurchAid, a charity that helped develop the government's work on climate aid. As a relatively small country “the only way we can contribute is if we engage internationally, this is the mantra of the government.” The Danish foreign ministry didn't confirm this was the intention.

The Danish announcement set aside €5.3 million to be administered to communities in developing countries by civil society groups, particularly in Africa’s Sahel; €4.7 million to support insurance schemes designed to help disaster-struck communities rebuild and a further €3.3 million to be set aside in a “strategic” reserve to support loss and damage efforts arising from COP27.

Getting serious on climate change

The rich country defense is beginning to fray as the impacts of climate change grow more stark. “It is grossly unfair that the world's poorest should suffer the most from the consequences of climate change, to which they have contributed the least," said Danish Development Minister Flemming Møller Mortensen.

The EU’s top climate envoy Frans Timmermans told Le Grand Continent journal last week that EU countries “must be prepared to spend a little more also on loss and damage caused by climate change, because that is what developing countries are asking for.”

The U.S. administration has also acknowledged that it needs to do more, both in private diplomatic meetings and public statements. But it faces budgetary challenges, with Congress unwilling to back international climate aid.

"You think this Republican Congress where we couldn't get one vote for [recent climate] legislation is going to step up and do loss and damage? Good luck," U.S. climate envoy John Kerry told a New York Times event on Tuesday.

“I don't think it's realistic that the U.S. would put significant money on the table” in the foreseeable future, said Meyer. The State Department didn’t respond to questions.

Poor and vulnerable countries are preparing for a showdown over the issue.

On Tuesday, Senegal’s Minister of Environment and Sustainable Development Abdou Karim Sall said new cash to address loss and damage was a “fundamental priority” for the group of 46 least developed countries that he chairs.

Pakistan has called for “reparations” to be paid in the wake of floods that have left swaths of the country underwater.

On Tuesday, U.N. Secretary-General António Guterres proposed a global windfall tax on fossil fuel companies to pay for the damage caused by the emissions their products produce.

The COP27 talks in Sharm El-Sheikh “must lead to the establishment of a dedicated financing mechanism” to channel money to stricken communities, said Sall.

That’s a red line for the EU and U.S., which fought to keep the discussion off the COP27 agenda at a preliminary meeting in Bonn, Germany in June.

"We're completely unpersuaded that a new facility is the answer,” an EU official said. “But that then puts the burden on us to say, 'Well, what is the answer?'"

The EU argues that using existing institutions — for example the Green Climate Fund, Global Environment Facility, Red Cross or insurance schemes — to channel any money that is forthcoming would avoid a drawn-out fight over building a new entity from scratch. It might also be less politically contentious.

There is a scramble among EU and U.S. diplomats to come up with a workable compromise that avoids any formal admission of liability, restricts the total money they would be obliged to spend, allows rich countries some control over where the money goes and satisfies the increasingly desperate demands of poor countries for help.

“They’ve signaled they want to do something but exactly what isn’t clear,” said David Waskow, director of the World Resources Institute's international climate initiative.