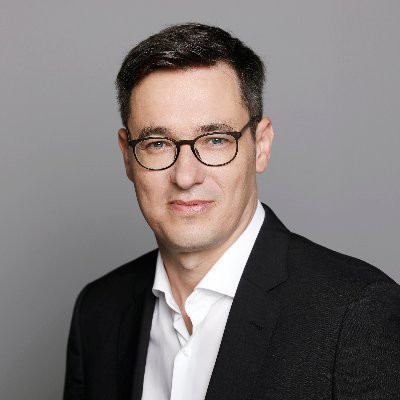 Budapest Mayor Gergely Karácsony has withdrawn a threat to block the 2023 World Athletics Championships after claiming that the Hungarian Government had bowed to his demands and given him what he wanted.

In September, Karácsony, a leading member of the Green Party, announced that the Government led by Viktor Orbán had broken part of its agreement with the capital city concerning the staging of the Championships by going ahead with its Fudan project on the site where 8,000 provincial students were to have affordable housing.

The Budapest General Assembly had sided with Karácsony and supported a motion to withdraw approval for the hosting of the Championships.

Now, Karácsony has claimed after the arrival of HUF10 billion (£23 million/$31 million/€27 million) in healthcare subsidies from the Government and a promise not to transfer the land to the foundation that would run Fudan University.

"I know for a fact that the Government actually let this Fudan story go long ago," he said.

The Hungarian Government and their Chinese partners have yet to officially confirm this.

Orbán's Government had always argued that the General Assembly of the capital had no say in whether the World Athletics Championships went ahead or not, as the Hungarian Athletics Association applied for and won the right to settle, with the support of the Government.

The news will be a relief, though, to World Athletics, which had awarded Budapest their flagship event in 2017.

A new HUF204 billion (£477 million/$632 million/€557 million) 36,000-capaicty stadium is being built to host the Championships, which Hungarian sports leaders hope could be the springboard for another bid for the Olympic and Paralympic Games, in 2036.

The event, due to take place between August 19 and 27 in 2023, will have added significance as it will come less than a year before the 2024 Olympic Games in Paris.

Oregon is due to host the next World Athletics Championships in 2022 after competition was postponed by a year due to the COVID-19 pandemic.