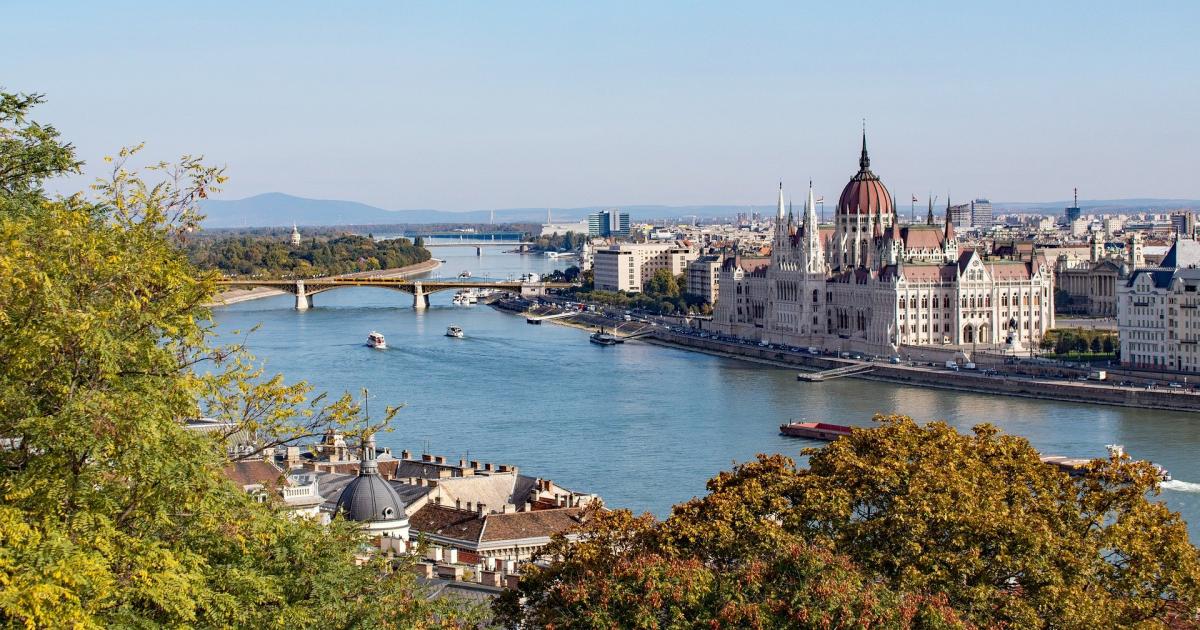 Budapest ranks first among the most popular travel destinations in the world in terms of bookings made between 1 November 2021 and 28 February 2022, blikk.hu reports, citing data provided by online travel agency kiwi.com. The capital of Hungary has even outpaced London, which has long been considered leader of the pack.

London, Paris, Vienna and Berlin are quite popular for city breaks, but this autumn they are seeing Budapest overtaking them, with Paris only taking 8th place and the German capital being pushed out of the top 10 list.

These are the 10 cities enjoying the most bookings:

In terms of nationality, Budapest attracts Russian and UK tourists the most. Travellers from these countries will find the language barrier less challenging, as English is widely used at tourist sites and older citizens understand Russian. Those coming to Budapest for pleasure will probably spend a long weekend there, given that approximately 40 percent of all bookings are for 1-3 days with arrival on Friday.

However, every fourth visitor seems to think that 3 days are not enough to sample the cultural, architectural and culinary wonders of such a sprawling city, judging from the fact that a quarter of the bookings are for a whole week.

Two thirds of those arriving in Budapest will be under the age of 40. According to booking data, 46 percent of all city guests will travel alone, 4 out of 10 will come with their partner, and 14 percent will be in a group of three or more people.

Increased tourist flows amid the fragile pandemic recovery have come at a cost. According to Greenpeace, short-haul flights, preferred by weekend tourists, are around twelve times more harmful to the climate than parallel train connections.

Therefore, the environment watchdog has recently proposed replacing more than half of the most popular short-distance flights in Europe with train services. The Vienna-Budapest connection, which can be covered by train in two and a half hours, is specifically mentioned as suitable, writes Ungarn Heute.

Replacing all of the top 250 short-haul flights in Europe with trains would result in annual CO2 cuts of around 23.5 million tonnes per year - the annual amount of CO2 emissions generated by Croatia alone, says a Greenpeace study. However, to make the green dream a reality, trains need to be faster, especially in Eastern and South-eastern Europe.