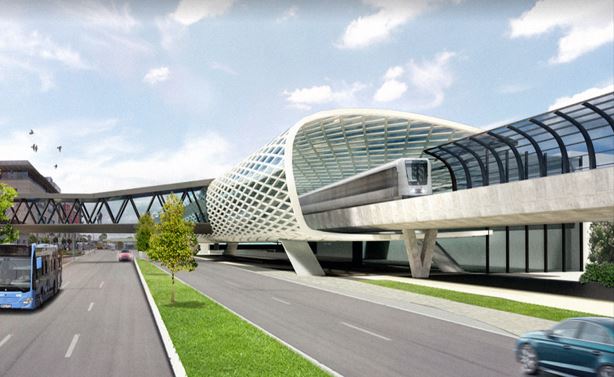 The construction of the railway tunnel connecting Kelenföld, Déli and Nyugati stations will realise a project that was first conceived 100 years ago.

According to the Hungarian Official Gazette, the government adopted the Budapest Agglomeration Rail Strategy (BAVS) which was developed jointly with the European Union. Based on the decision,

The transport development will take place during the next two decades in Budapest and its agglomeration, mainly supported by EU funds.

As the Hungarian news portal Blikk reports, for the first EUR 4 billion (~HUF 1 500 billion) of the 20-year plan, EU funding is already guaranteed until 2027.

Balázs Fürjes, State Secretary for the Development of Budapest and the Metropolitan Agglomeration highlighted that the current issue is that it is nearly impossible to reach the city coming from its outskirts and agglomeration. ”Budapest does not mean only the city centre – people living in the outer districts and the agglomeration also deserve good infrastructure!” This concerns approximately one million people who drive daily from the agglomeration to the inner districts to work, to study or to use services. ”Understandably, they come by car because public transport is not reliable, dense, fast or convenient enough.”

Among the common nuisances, the news portal mentions the long hours spent in traffic jams, the simultaneous road closures, the traffic restrictions and lane closures in the Hungarian capital. Apart from the negative public sentiment, this trend also contributes to air pollution and a generally stressful atmosphere. In addition, the situation is getting worse as the population of Budapest’s agglomeration and the surrounding settlements has been constantly growing. 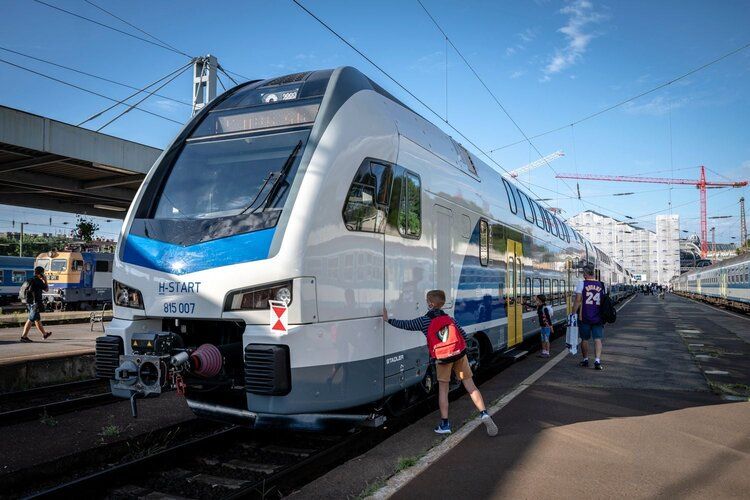 As the State Secretary says, this is a challenge that needs to be met, and in a sense, the railways are goldmines to the city and its surroundings. Within the framework of the rail strategy,

the more than 100-year-old project of the railway tunnel connecting Kelenföld, Déli and Nyugati stations will finally be realised.

According to Balázs Fürjes, the significant railway developments will double the number of passengers; just like in the cases of the recently renovated Esztergom and Székesfehérvár lines.

Accordingly, the Budapest Agglomeration Rail Strategy adopted by the government will ensure that the following objectives are achieved:

*  at least four trains per hour from each suburban railway station to Budapest,

*  at least three metro lines will be accessible without transfers,

*  the number of people arriving in Budapest by train and not by car from the agglomeration will double.

*  integrated fare collection, with a single ticket or pass for rail, bus, metro and tram. 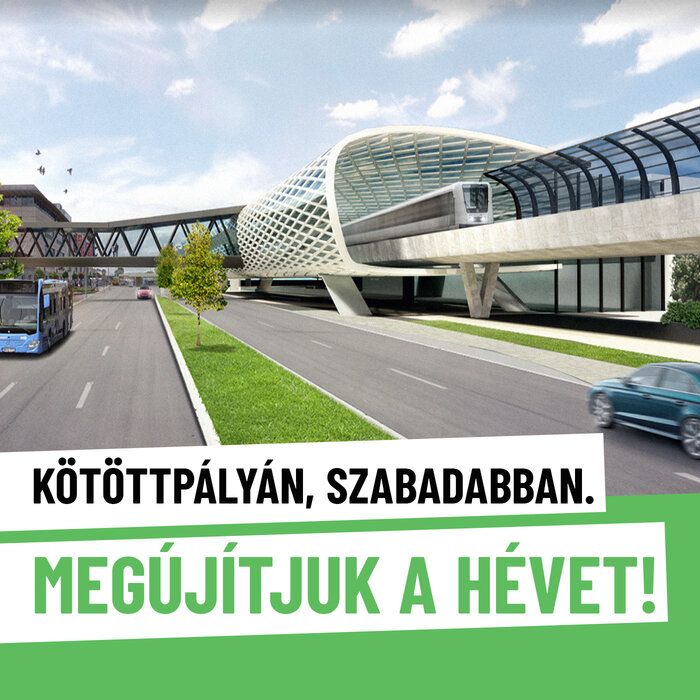 Concerning the modernisation of the railway system, the following objectives were set:

*  the modern vehicle procurement started by the government will continue;

*  railway stations will be continuously renewed;

*  interchange stations with increased capacity will be created to replace the current terminals;

*  infrastructure will be upgraded in a way to link Budapest to the outer districts and surrounding settlements. The construction of the railway tunnel  connecting Kelenföld, Déli and Nyugati stations will be realised.

*  the regeneration of vacant brownfield sites, the creation of new community spaces and parks. 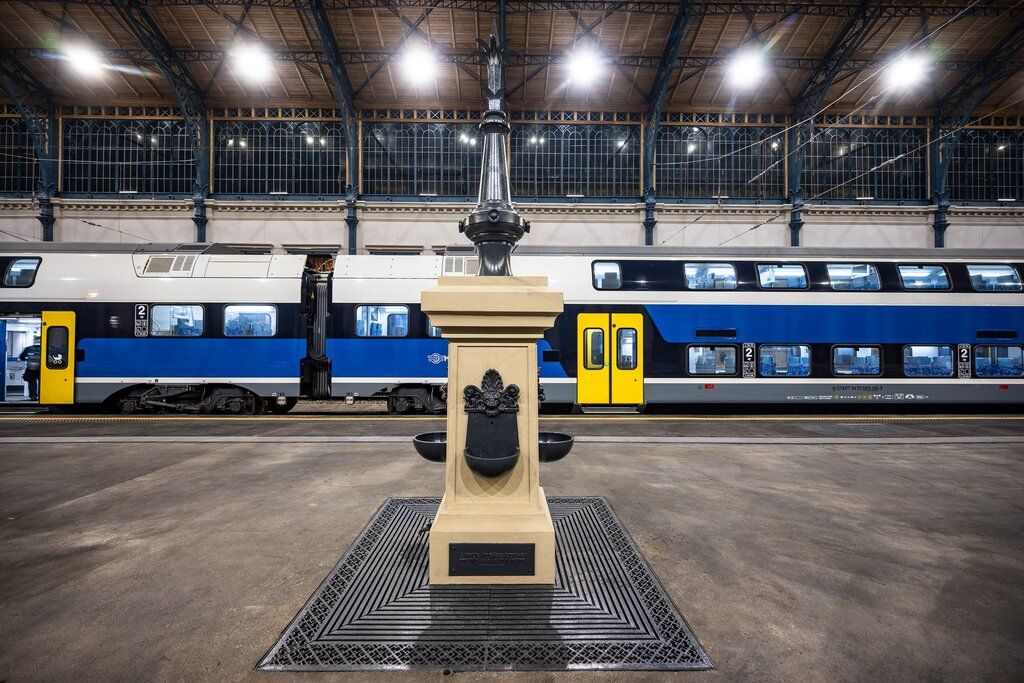 In the Facebook post, Balázs Fürjes pointed out that railways must become important means of transportation within Budapest and much frequently chosen transportation options between Budapest and the suburbs! As a result, the Hungarian capital will become more easily accessible that will facilitate travelling for European, Hungarian, metropolitan and Budapest passengers.