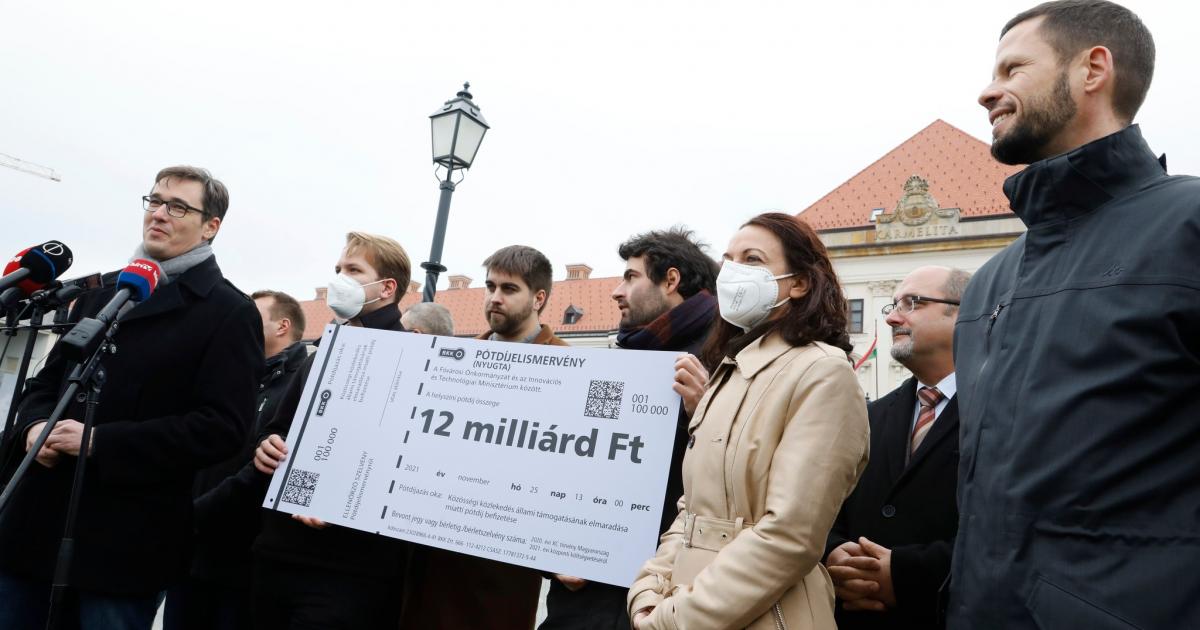 To prevent a collapse of Budapest’s public transport system, the Hungarian government should immediately transfer the subsidy worth HUF 12 billion (EUR 32.7m) it owes to the city under the budget law, Mayor Gergely Karácsony told a press conference on Thursday.

Only 7 percent of public transport budget funded by the state

The municipal council demands that the government honours its obligation to reimburse the Municipality of Budapest for the difference between ticket sales revenues and public transport operational costs, said Karácsony.

The Mayor recalled that in the vast majority of European cities, the state finances about a third of public transport expenditures, while in Budapest the Hungarian state contributes to just 7 percent of the budget. In 2021, the Municipality of Budapest will spend approximately HUF 120 billion on the operation and development of public transport, informed Karácsony.

The Mayor emphasized that the capital “cannot and does not want to scrape together the missing 12 billion forints” from other allocations, depriving ongoing projects, but warned that there is a clear risk of public transport services being reduced due to a budget shortfall.

He repeated his claim that the Orban government is punishing the people of Budapest for the loss of the 2019 local elections, stressing that in the ten years of (his predecessor) István Tarlós' tenure the government has not once failed to transfer the transport subsidy beyond the deadline, or to send the draft grant agreement to the municipal council.

In response, the Ministry for Innovation and Technology asserted that the government would “pay its share instantly, as soon as the city signs the agglomeration cooperation agreement” - a document the Mayor claims he has not seen to this date.