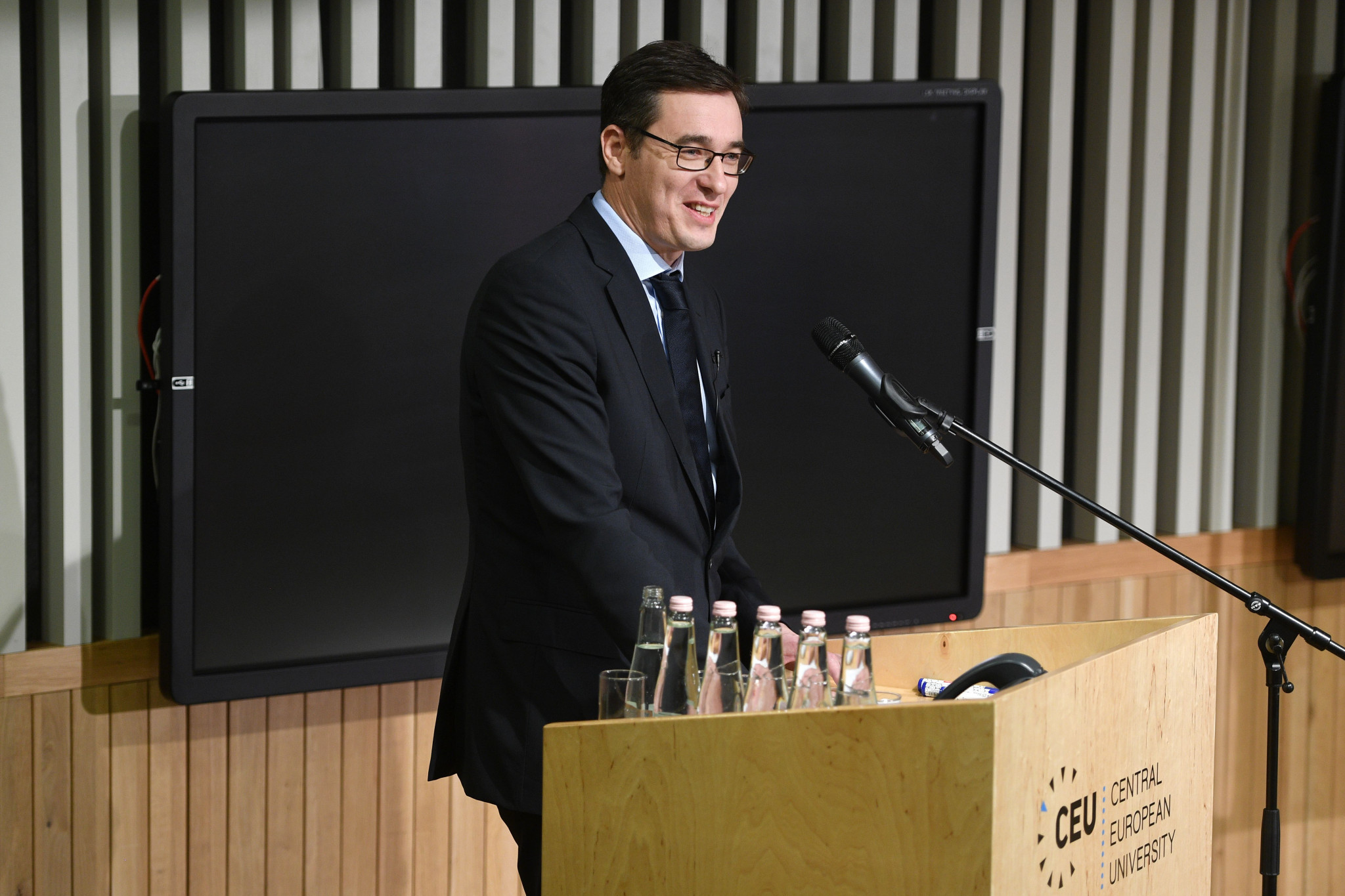 The Budapest General Assembly today endorsed the call of the city’s Mayor, Gergely Karácsony, to withdraw its approval for hosting of the 2023 World Athletics Championships if the Government sticks to plans to build a campus for China’s Fudan University on land where a student city was to be sited.

The Mayor, a leading member of the Green Party, announced last week that the Government - Viktor Orbán, leader of the Fidesz-Hungarian Civic Alliance - had broken part of its agreement with the capital city concerning the staging of the Championships by going ahead with its Fudan project on the site where 8,000 provincial students were to have affordable housing, 24.hu reports.

The full text of Karácsony’s resolution reads: "The capital of Budapest does not want to be the host city of the 2023 World Athletics Championships in the case of the transfer of the area intended for the Budapest student city to the Fudan Hungary University Foundation or otherwise for the development of the Chinese elite university campus."

There was another proposal, not taken up, which included the unconditional withdrawal of the capital's consent to the World Championships as the Government had violated its agreement with Budapest.

The Government, meanwhile, has argued that the General Assembly of the capital has no say in the matter, as the Hungarian Athletics Association (MASZ) applied for and won the right to settle, with the support of the Government.

In its own statement, the MASZ said that "only a member of the international athletics federation is entitled to submit a bid for hosting championships.

"Accordingly, it was MASZ that applied for and won the right to organise the 2023 World Athletics Championships with the support of the Hungarian Government."

The federation added that the Government had guaranteed covering the costs of the organisation. 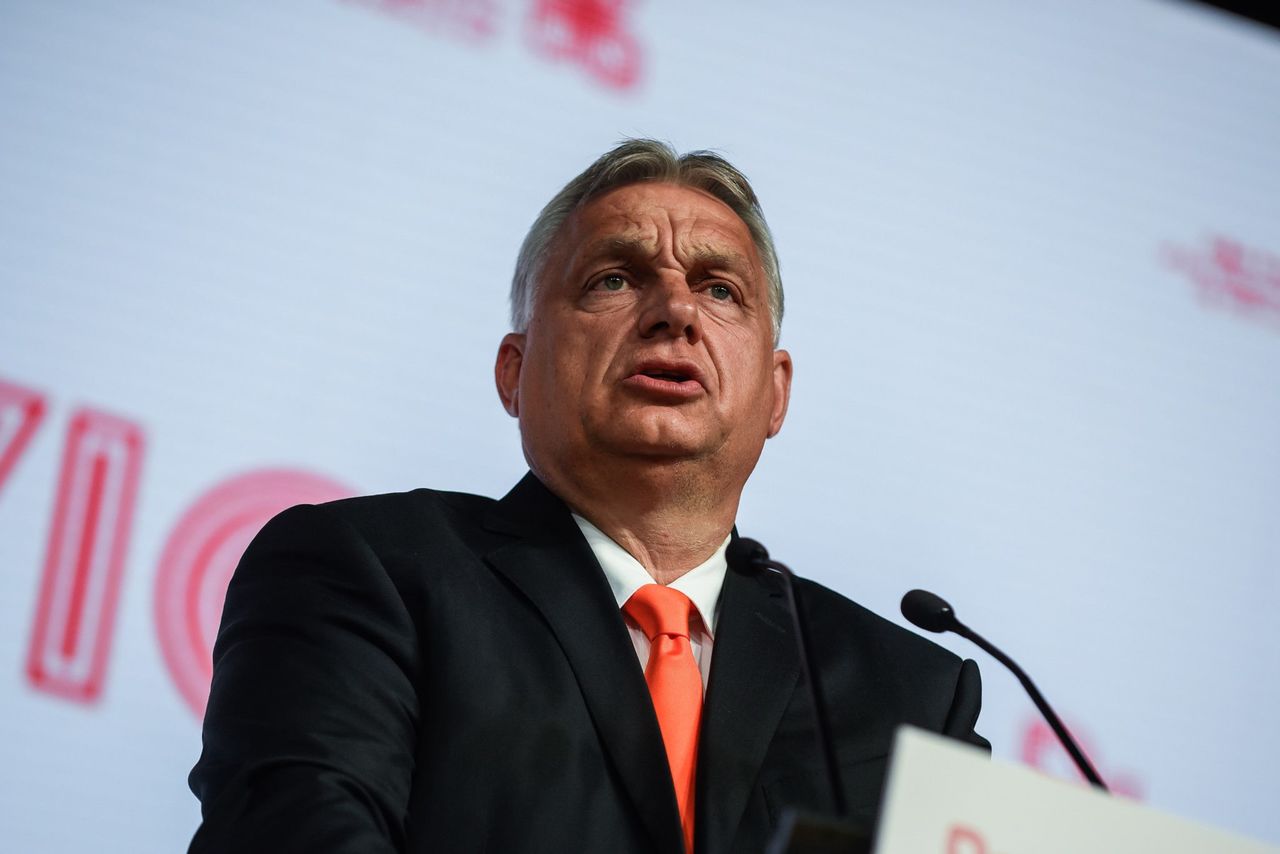 Karácsony, however, has previously said he has talked to Sebastian Coe, President of World Athletics, who had "taken note" of the possibility of the withdrawal of support.

In a statement, the Hungarian Green Party (LMP) said the Government "has abused the patience of the people of Budapest countless times," adding: "Therefore, the Presidium of the LMP Budapest supports Mayor Gergely Karácsony in that if the Government takes further action against the capital, Budapest will not undertake to hold the World Athletics Championships."

In a statement issued before the General Assembly meeting, Orbán responded: "The statement of Gergely Karácsony is baseless, the Mayor is clearly trying to divert attention from the traffic jams and chaos in the capital."

Balazs Furjes, the State Minister for Budapest, has maintained that the World Championships will go ahead but has announced that a referendum will be held over the question of the Fudan University project.

Karácsony, one of the likely opposition candidates to run for the Prime Ministerial post at the next election, is making good on threats he made in spring to withdraw the opposition-led capital’s consent to host the event.

The Government is currently constructing a new stadium on the eastern bank of the Danube River that will have a 36,000 capacity for the Championships that will be reduced to 14,000 for future events, at the cost of around €500 million (£430 million/$590 million).

A World Athletics spokesperson told insidethegames: “We understand there are elections taking place in Hungary next year and, as is usual, political parties are setting their agendas.

"We hope that the World Athletics Championships Budapest 2023 will not become a political football."