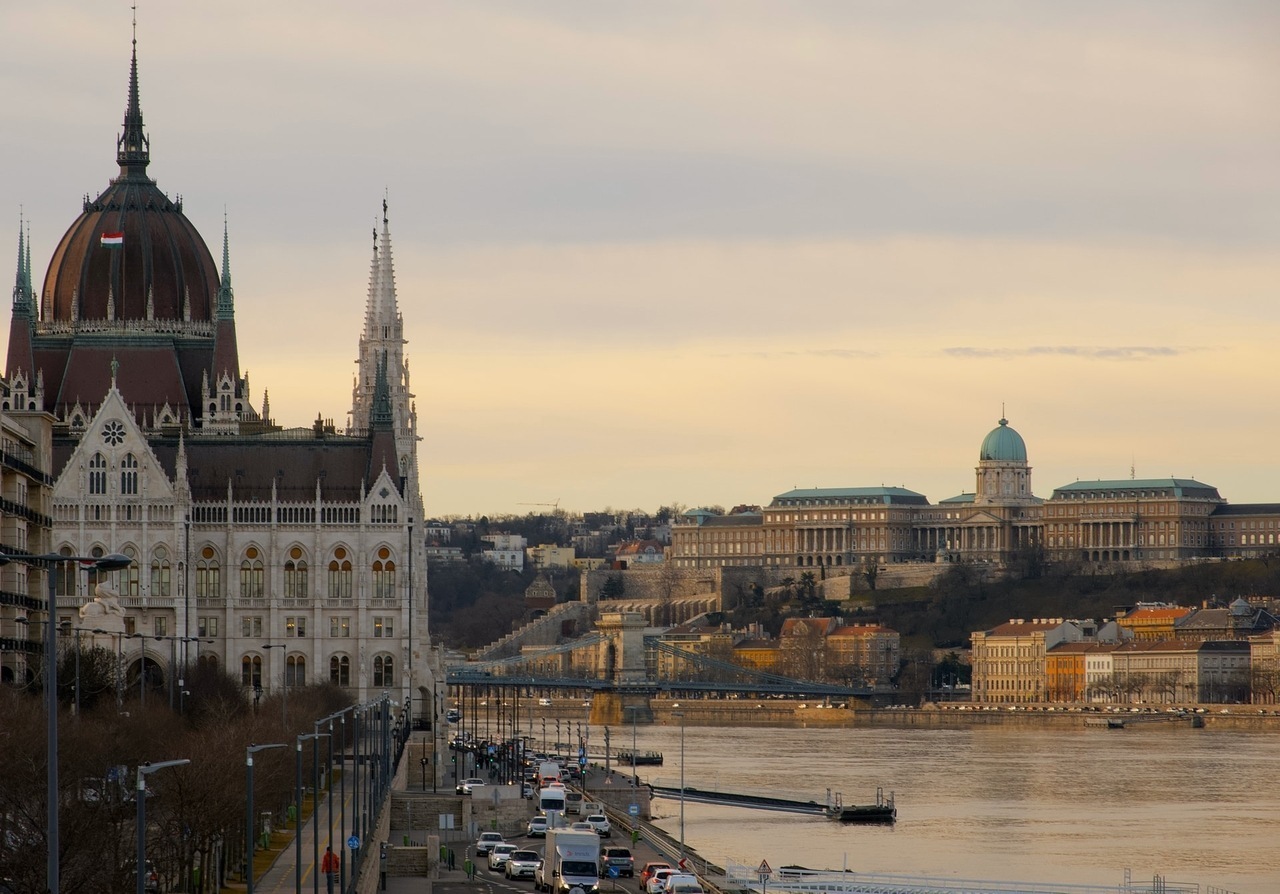 Budapest among the TOP10 most cultured spots in Europe

Home to cultural keystones like the Budapest History Museum, The Globe and The Louvre, Europe has always been renowned for its deep artistic roots. But with an abundance of attractions and limited time, culture lovers will inevitably have to make some tough choices when deciding which locations to prioritise.

Interested in this, Uswitch.com created an index based on the total number of theatres, museums, landmarks and cultural tours across each city in Europe to calculate a cultural score. The study then considered additional factors such as reviews and population size, to determine the most cultural cities in Europe.

The Most Cultural Cities in Europe 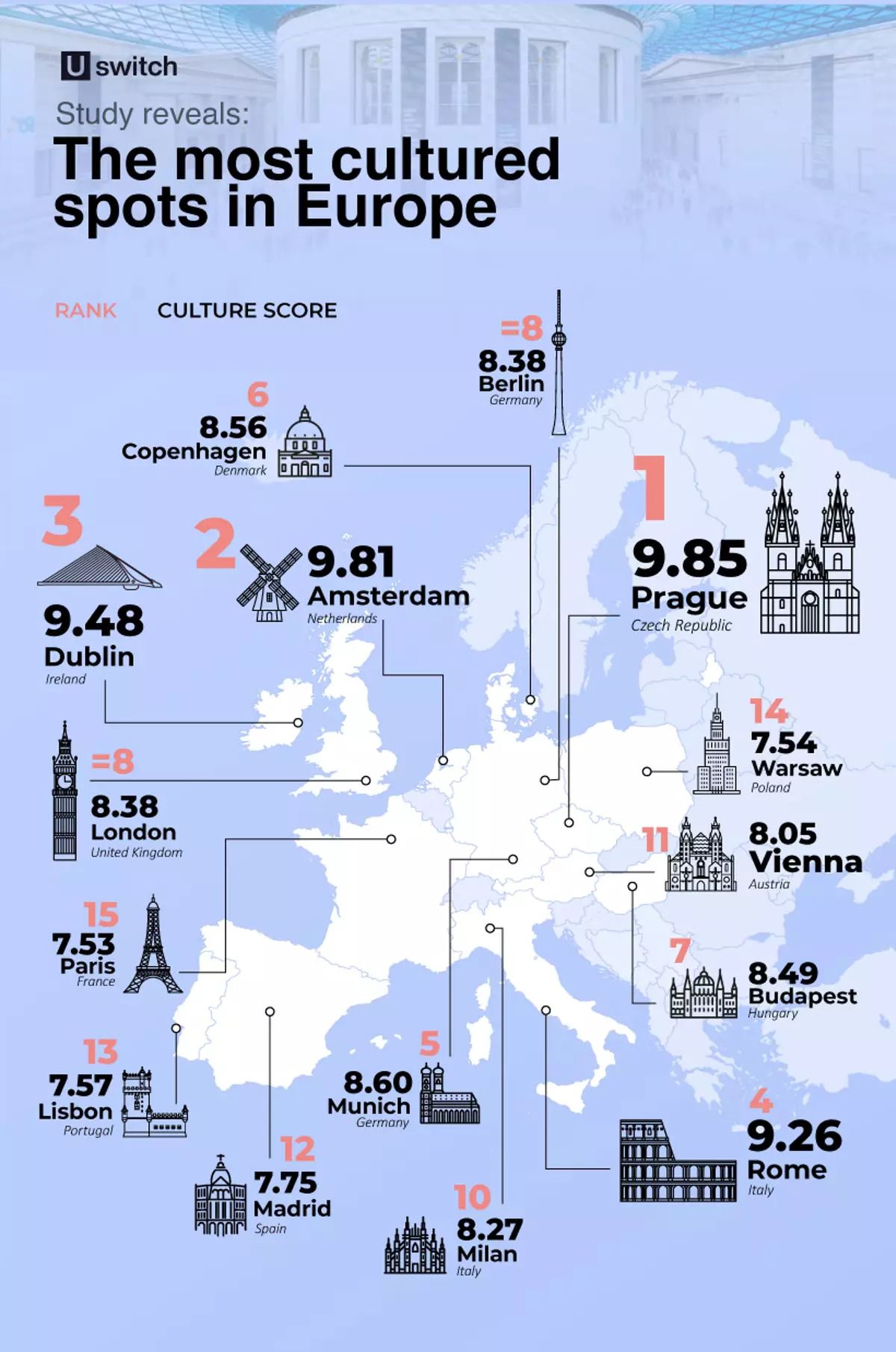 Most Cultured Spots in Europe

However, culture in Dublin is assured by sites like The Irish Emigration Museum and The Irish Whiskey Museum, contributing to 4.72 museums per 100,000 people.

After a long day exploring the city, you can relax and unwind in the Széchenyi baths – one of 8.7 landmarks per 100,000 people in the city. There are more than 1,000 natural hot springs in Hungary, and this is the most famous, with 21 pools of different temperatures to choose from.