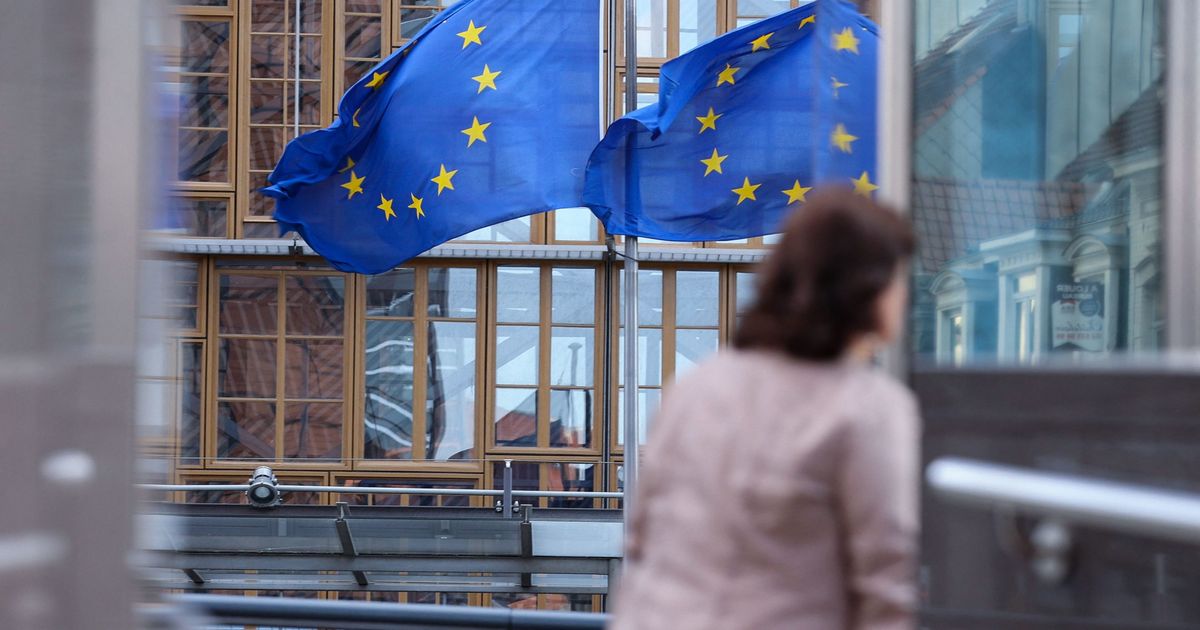 The plan would involve a so-called enhanced-cooperation deal to circumvent Budapest’s veto.

The European Commission is asking member governments whether they’d support a plan to cut Hungary out of the EU’s bid to introduce a global minimum corporate tax rate of 15 percent.

Four officials from EU national finance ministries told POLITICO the Commission officials have been putting calls into capitals to gauge their appetite for a so-called enhanced-cooperation deal that would nullify Budapest’s veto of the initiative.

Tax bills require unanimity to get through Brussels’ legislative machinery, giving any EU country of any size the power to block them. But enhanced cooperation would allow member countries that favor the measure to progress without having to reach unanimity — leaving Budapest out in the cold.

If there’s support against Hungary, the EU’s executive arm could unveil the enhanced-cooperation initiative by the time finance ministers meet in Luxembourg next month for their monthly Ecofin meeting, one of the officials said.

“Implementing the historic international agreement on minimum taxation remains a high priority for the European Commission,” a spokesman wrote in an email to POLITICO when asked about the phone calls. “We are in close contact with Member States with a view to delivering on that objective.”

Hungary’s sole veto against the tax rate is embarrassing for Brussels. EU institutions had hoped to be quick about implementing the global initiative and set the pace for over 130 countries that also backed the accord, including the United States, China, India and the United Kingdom.

The Organization for Economic Cooperation and Development orchestrated the initiative in a package of corporate tax reforms, designed to render tax havens useless and ensure global companies — and tech giants — pay their fair share of dues.

The two-pronged package is made up of the tax rate for multinationals and a measure that’ll ensure the world’s 100 biggest companies pay taxes on their operations and sales around the globe.

Leaders from G20 countries rubber-stamped the package in the fall of last year but the OECD is still putting the final touches on the global levy for the 100 biggest companies.

The Commission copy-pasted the tax rate into an EU bill in December and EU finance ministers almost agreed on the text in April were it not for Poland.

Treasury officials were quick to accuse Warsaw of holding the bill hostage over a rule-of-law dispute over which the Commission was withholding Poland's share of the EU’s €800 billion post-pandemic recovery fund.

The dispute with Warsaw was settled in June. But Hungary then followed suit at the 11th hour amid its own frustrations of not getting access to its recovery fund cash. The Czech finance minister visited his Hungarian counterpart in August to discuss the deadlock after taking on the administrative duties of the EU’s six-month presidency in Council — but left empty-handed.

Patience is wearing thin with Budapest, said treasury officials, who were tentatively supportive of the Commission’s plan — although nothing has been decided yet.

France and Germany have voiced support for the strategy in the past. There’s concern among smaller countries, however, that this strategy could embolden the Commission to keep using enhanced cooperation to circumvent them if they oppose tax bills in the future.

But the tax rate needs to happen to ensure that global momentum for the OECD accord continues, they add. If not, the fear is that the U.S. will fail to implement the deal, especially if Republicans win a majority of seats in Congress in the upcoming midterm elections.