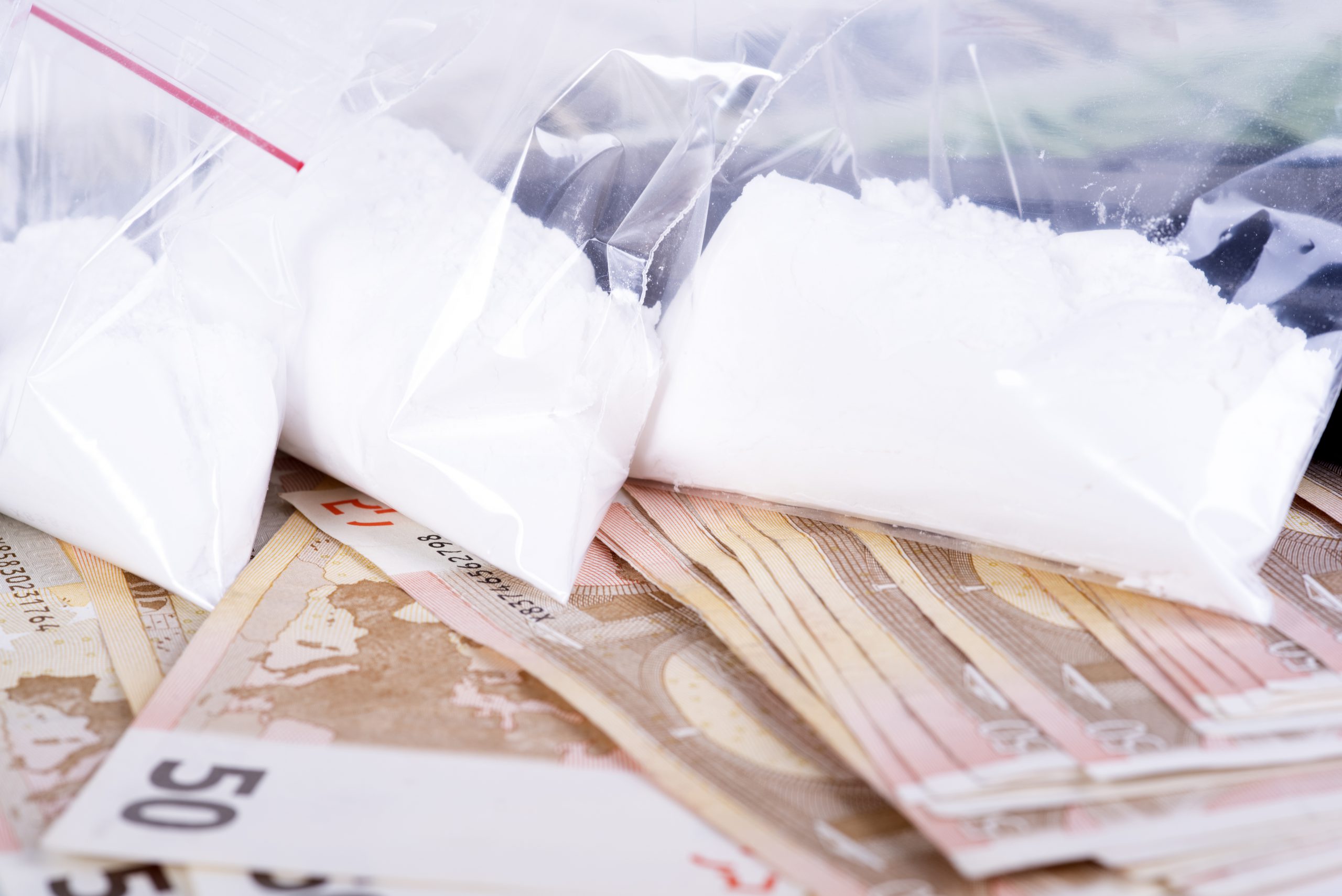 Balkan Gangs Supervise Cocaine Trade from Colombia and Across Europe

A cell within a notorious Montenegrin cocaine trafficking group has been dismantled on Spain’s Canary Islands, demonstrating how Balkan drug smugglers may be utilizing Latin American connections to re-position themselves within European markets.

Four members of the Skaljari clan were arrested on charges of trafficking cocaine to the archipelago off the northwest coast of Africa, according to an August 8 news release by Spain’s Guardia Civil. During the arrests, authorities seized 400 kilograms of cocaine and 400,000 euros (nearly $500,000) in cash.

The group, officials said, received large shipments of cocaine, stored it in consolidation points – mostly rented luxury houses – and then distributed it to local criminal groups for lower-level distribution or street-level retail, according to the Guardia Civil press release.

While the news release did not specify where the drugs came from, Balkan criminals are increasingly turning up in South America. In July, Colombia’s Attorney General’s Office charged Agim Cerma, an Albanian national, with leading a ring that trafficked cocaine to Europe. To source cocaine, Cerma allegedly maintained links with the Urabeños drug gang and dissident cells of the Revolutionary Armed Forces of Colombia (Fuerzas Armadas Revolucionarias de Colombia – FARC), prosecutors said.

In recent years criminal emissaries from Montenegro, Bosnia, Serbia and, above all, Albania, have flocked to South America to broker cocaine shipments for their European-based organizations, connecting directly with local producers and traffickers so as to procure the cheapest possible wholesale prices.

Such connections have enabled Balkan drug trafficking groups to become one of the main beneficiaries in the continent’s booming cocaine trade, according to InSight Crime’s and Global Initiative Against Transnational Organized Crime’s joint investigation, “The Cocaine Pipeline to Europe,” published in February.

“In the past two decades they have done the legwork in Latin America to build contacts and a reputation with drug cartels and have developed a track record on both sides of the Atlantic for arranging big shipments of cocaine,” Sasa Djordjevic, field coordinator for Serbia and Montenegro at Global Initiative, told InSight Crime.

Certain Balkan criminal groups are therefore able to buy cocaine at around $2,000 to $ 4,000 a kilogram in South America and sell it wholesale to drug traffickers across Europe at $30,000 to $40,000 a kilogram. They can even go one step further, using smaller Balkan affiliates focused on one city or country to profit from microtrafficking.

Certain Albanian criminals have successfully done just this, such as the “Kompania Bello” syndicate dismantled in September 2020, whose leader operated from an Ecuadorean prison cell.

Albanian groups now dominate the cocaine trade in several European countries, most notably the United Kingdom. Spain has also become “a strategic hub for some criminal groups from the Western Balkans, not least since it is a major gateway for cocaine deliveries to Europe,” Djordjevic said.